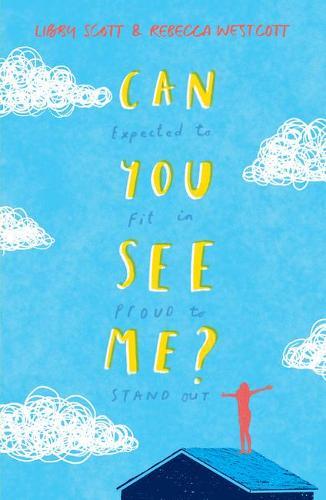 Tally is ten years old and she’s just like her friends. Well, sometimes she is. If she tries really hard to be. Because there’s something that makes Tally not the same as her friends. Something she can’t ignore, no matter how hard she tries: Tally is autistic.
Tally’s autism means there are things that annoy her even though she wishes they wouldn’t. It means that people misunderstand her and feel frustrated by her. People think that because Tally’s autistic, she doesn’t realise what they’re thinking, but Tally sees and hears and notices all of it.
And, honestly? That’s not the easiest thing to live with.
$16.99Add to basket ›

OwnVoices kids & YA books about disability