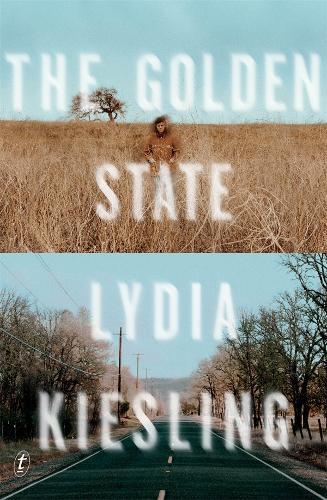 In Lydia Kiesling’s razor-sharp debut novel, The Golden State, we accompany Daphne, a young mother on the edge of a breakdown, as she flees her sensible but strained life in San Francisco for the high desert of Altavista with her toddler, Honey. Buckling under the weight of being a single parent-her Turkish husband is unable to return to the United States due to a ‘processing error'-Daphne takes refuge in a mobile home left to her by her grandparents in hope that the quiet will bring clarity.
Keenly observed and bristling with humour, The Golden State is about class and cultural breakdowns, and desperate attempts to bridge old and new worlds. But more than anything, it is about motherhood: its voracious worry, frequent tedium and enthralling, wondrous love.
$29.99Add to basket ›