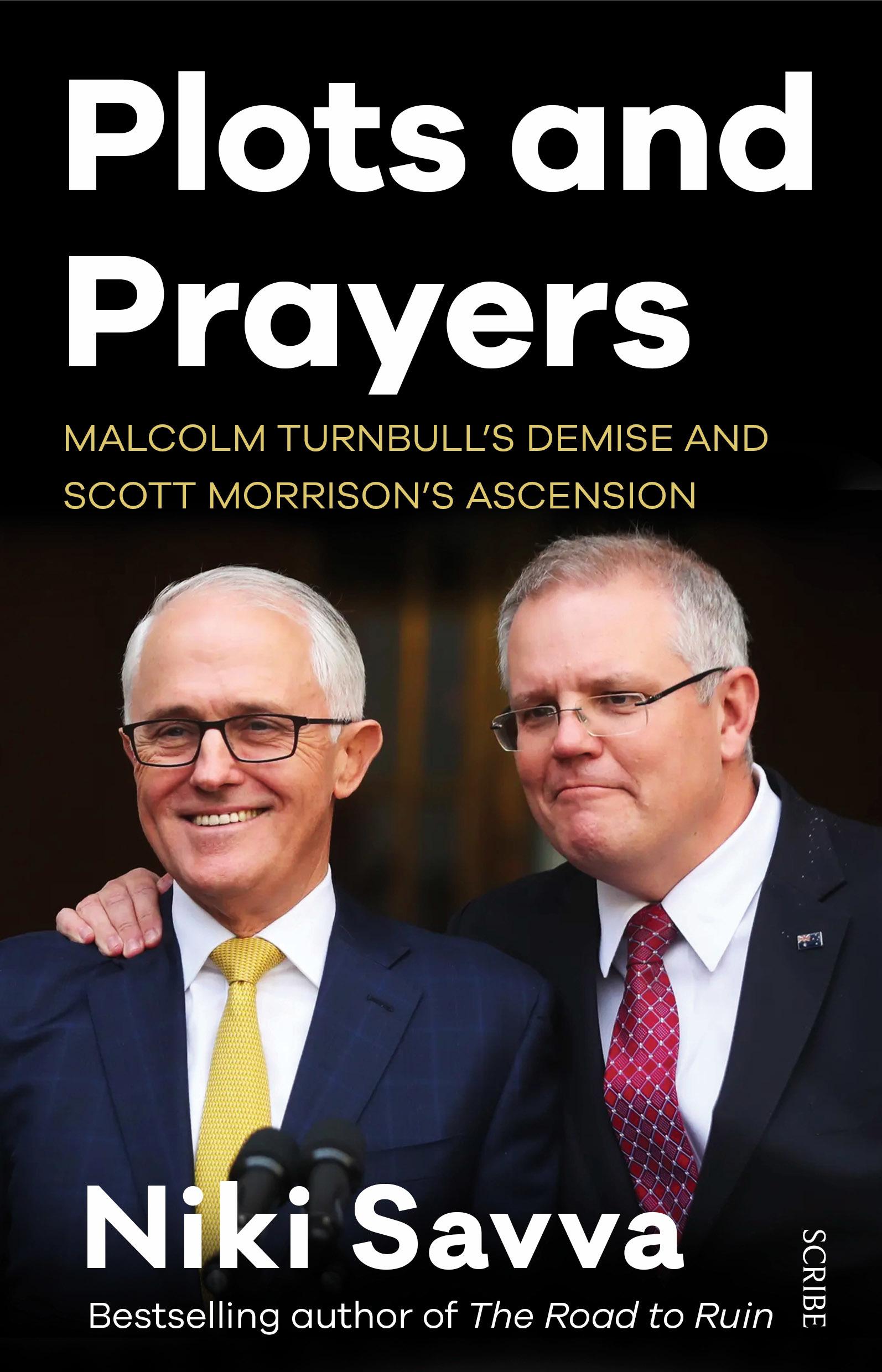 On 21 August 2018, 35 Liberal MPs cast their vote against Malcolm Turnbull, effectively signalling the end of his leadership. Three days later, the deed was done, and Scott Morrison was anointed prime minister.
Abbott’s relentless campaign of destabilisation, helped along by his acolytes in the Parliament and by his powerful media mates, the betrayals of colleagues, and the rise of the religious right, climaxing in the challenge by Peter Dutton, all played a part in Turnbull’s downfall.
But so did Turnbull’s own poor political judgement. He was a good prime minister and a terrible politician. The good bits of Malcolm were not enough to make up for the bad Malcolm.
Nevertheless, the sheer brutality of his removal left many Liberals aghast. MPs were traumatised or humiliated by eight days of madness. Men and women cried from sheer anguish. They went through hell, and feared when it was over that they would not make it back – and nor would the Liberal Party.
Turnbull’s road ended in ruins, as it was always bound to and as he always knew it would, as he predicted to Niki Savva less than three years before it happened.
But when his end was imminent, he could not bear to let go. And when it was over, he was defiant, fragile – and, yes – vengeful.
This is the inside story of what happened – and what happened next.
$35.00Add to basket ›