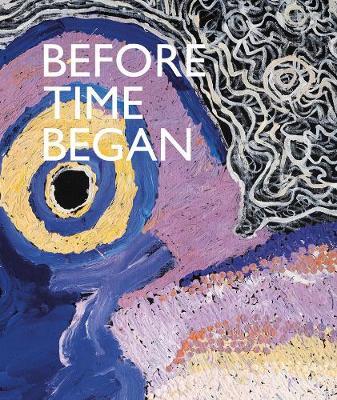 The common thread running right through this work is man’s link with the land, the legacy of the ancestors that still echoes in the present. It is no accident that Before Time Began is one of the expressions used by indigenous Australian artists in central Australia to refer to the creation of the world, in an oneiric sense. Understanding and following this underlying bond enables the reader to explore the art’s narrative content in its association with dreams and the passage of time, elements that inevitably distinguish the temporal dimension in the different societies.
But it is also a way of exploring the first stirrings of contemporary art in an indigenous Australian context through works made at the beginning of the 1970s in Arnhem Land and in the territory of the Papunya, as well as more recent paintings by artists living in the APY (Anangu Pitjantjatjara Yankunytjatjara). These last examples in particular highlight the fusion between contemporary art and traditional customs, in which ancestral knowledge is fused with elements drawn from the inevitable march of progress.
$79.99Add to basket ›