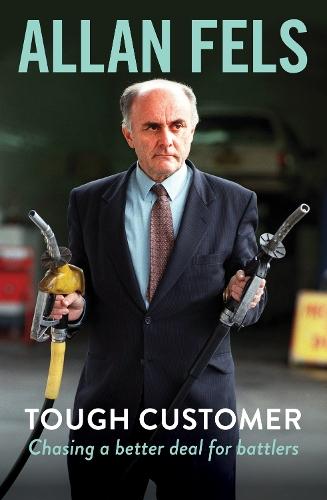 Allan Fels on the case for a fair deal
Allan Fels has never been one to shy away from a fight, especially when the big end of town is exploiting small businesses or consumers. During his twelve years as head of Australia’s competition watchdog, he took on banks, airlines, supermarkets and big telcos to make sure Australians were getting a fair deal.
Since leaving the Australian Competition and Consumer Commission in 2003, he’s continued to champion the underdog. From fighting for the rights of those with a mental health disability, to overseeing the payment of millions of dollars in wages to illegally underpaid 7-Eleven workers, Fels has used his wily political skills and media savvy to get the job done. Along the way, he’s also helped radically transform Victoria’s taxi industry and investigated grossly overpaid corporate executives.
In this fascinating account of his post-ACCC life, Fels opens up about how his family has coped with daughter Isabella’s schizophrenia, what…
$34.99Add to basket ›