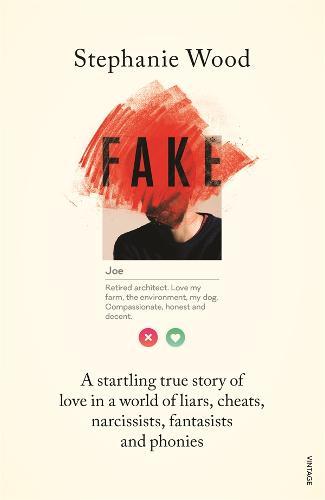 Women the world over are brought up to hope, even expect, to find the man of their dreams and live happily ever after. When Stephanie Wood meets a former architect turned farmer she embarks on an exhilarating romance with him. He seems compassionate, loving, truthful. They talk about the future. She falls in love. She also becomes increasingly beset by anxiety at his frequent cancellations, no-shows and bizarre excuses. She starts to wonder, who is this man?
When she ends the relationship Stephanie reboots her journalism skills and embarks on a romantic investigation. She discovers a story of mind-boggling duplicity and manipulation. She learns that the man she thought she was in love with doesn’t exist. She also finds she is not alone; that the world is full of smart people who have suffered at the hands of liars, cheats, narcissists, fantasists and phonies, people enormously skilled in the art of deception.
In this brilliantly acute and broad-ranging book, Wood, an award-winning writer and journalist, has written a riveting, important account of contemporary love, and the resilience of those who have witnessed its darkest sides.