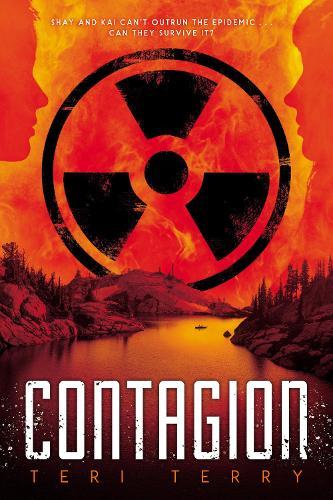 The first book in the spine-tingling Dark Matter trilogy about the frightening effects of a biological experiment gone wrong. An epidemic is sweeping the country. It spreads fast, mercilessly. Everyone will be infected… . It is only a matter of time. You are now under quarantine. Young teen Callie might have been one of the first to survive the disease, but unfortunately she didn’t survive the so-called treatment. She was kidnapped and experimented upon at a secret lab, one that works with antimatter. When she breaks free of her prison, she unleashes a wave of destruction. Meanwhile her older brother Kai is looking for her, along with his smart new friend Shay, who was the last to see Callie alive. Amid the chaos of the spreading epidemic, the teens must find the source of disease. Could Callie have been part of an experiment in biological warfare? Who is behind the research? And more importantly, is there a cure?