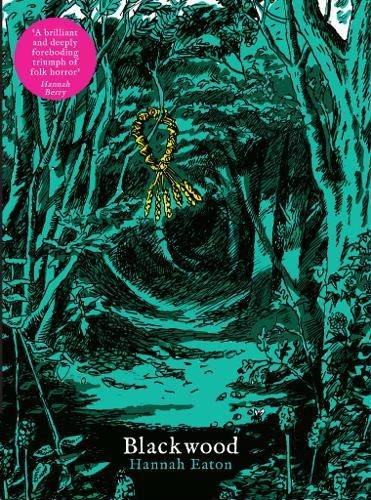 Blackwood is a graphic novel mystery set in the small town of Hundersby, where two murders happen, many years apart. Peg, and her great-grandson, Mason, hold clues to the town’s secrets, but does anyone want to know? A pair of murders has occurred 65 years apart, uncanny echoes of each other, in the ancient woodland beside Blackwood, a small town in middle England. Both evidence and local lore suggest overtones of ritual or of the occult. Past and present collide in the mind of 93-year-old Peg, while through her great-grandson 11-year-old Mason, and other members of her family, we soon discover that the town and Peg’s own life are full of secrets. Blackwood gradually reveals the dark soul of the town, where local politics and the human heart conspire to preserve England - its meadows, lanes and shadows - at any cost. ‘And that will be England gone, The shadows, the meadows, the lanes, The guildhalls, the carved choirs…’ - Philip Larkin