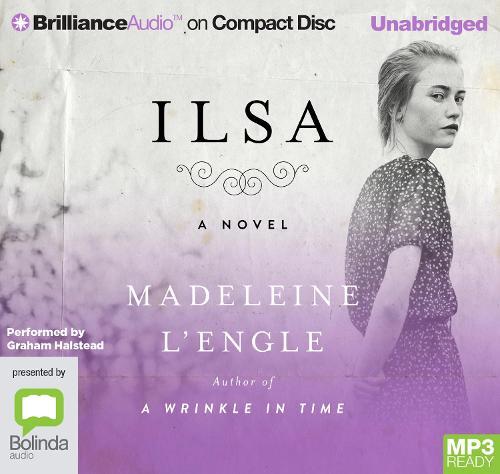 From the moment Henry Porcher first sees Ilsa Brandes, he worships her. Despite controversy surrounding the young girl, Henry is drawn to her, a fascination that turns into a lifelong infatuation. As the years pass, Ilsa’s memory never leaves him, not until the day he returns to their sleepy Southern hometown and renews their childhood friendship. Henry watches as she becomes a wife, then a mother, then a widow, irrevocably changed by tragedy. Out of print for nearly six decades, this rare and sought-after novel is a portrait of a remarkable woman bound by both the stifling conventions of her time and place, and her own sense of honour and purpose. A departure from L'Engle’s later works, Ilsa is a dark, intriguing novel about passion, fixation and the real price of unrequited love by an author renowned for her children’s classics as well as her candid personal memoirs.