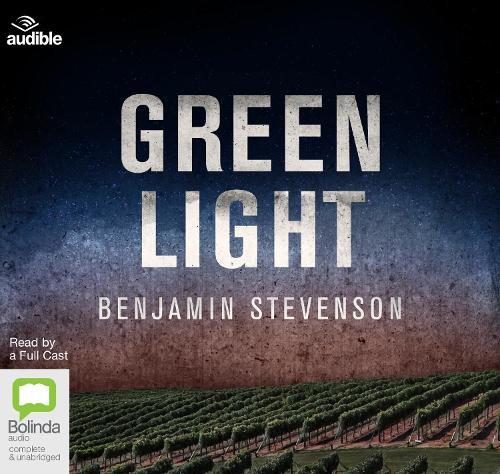 Four years ago, in the small town of Birravale, Eliza Daley was murdered. Within hours, her killer was caught. Wasn’t he? So reads the opening titles of Jack Quick’s new true-crime documentary. A skilled producer, Jack knows that the bigger the conspiracy, the higher the ratings - and he claims Curtis Wade was convicted on flimsy evidence and shoddy police work. Millions of viewers agree. Just before the final episode, Jack uncovers a minor detail that may prove Curtis guilty after all. Convinced it will ruin his show, Jack disposes of the evidence and delivers the finale unedited, leading to Curtis’s eventual release. Then a new victim is found bearing horrifying similarities to the original murder. Has Jack just helped a killer walk free? Determined to set things right, Jack returns to Birravale looking for answers. But with his own secrets lurking just beneath the surface, Jack knows more than anyone what a fine line it is between fact and fiction. Between life and death. Now there’s only one option left. The truth.