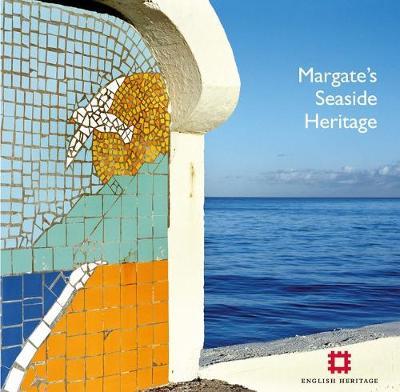 The seaside holiday and the seaside resort are two of England’s greatest exports to the world. Since the early 18th century, when some of the wealthiest people first sought improved health by bathing in saltwater, the lure of the sea has been a fundamental part of the British way of life, and millions of people still head to the coast each year. Margate has an important place in the story of seaside holidays. It vies with Scarborough, Whitby and Brighton for the title of England’s first seaside resort, and it was the first to offer sea-water baths to visitors. Margate can also claim other firsts, including the first Georgian square built at a seaside resort (Cecil Square), the first substantial seaside development outside the footprint of an historic coastal town, the site of the world’s first sea-bathing hospital, and, as a result of its location along the Thames from London, the first popular resort frequented by middle- and lower-middle-class holidaymakers. It is unlikely that Margate will ever attract the vast numbers of visitors that flocked there in the 19th and early 20th centuries. However, with growing concerns about the environmental effects of air travel and a continuing awareness of the threat of excessive exposure to the sun, the English seaside holiday may enjoy some form of revival. If Margate finds ways to renew itself while retaining its historic identity, it may once again become a vibrant destination for holidays, as well as being an attractive place for people to live and work.