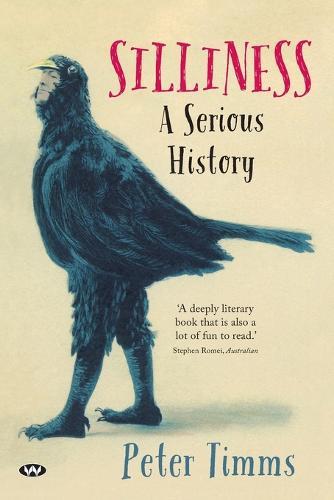 Silliness is to be savoured. It exposes the cracks in our reasoning, raising a gleeful two-finger salute to convention and common sense. In a world awash with stupidity and cruel politics, silliness is childish, anarchic, mischievous, rude and sometimes shocking.
But it’s not new. This delightful yet informative book reveals the surprisingly rich history of silliness, going all the way back to the madcap plays of Aristophanes in the fourth century BC. Medieval fools and jesters, strange ‘epidemics of silliness’ in the sixteenth and eighteenth centuries, and the charming nonsense of Lewis Carroll and Edward Lear, lead us to the often dark and nihilistic silliness of modern times, including Buster Keaton, Monty Python and ‘Cats that Look Like Hitler’.
$24.95Add to basket ›