Dogs in Space: A Film Archive 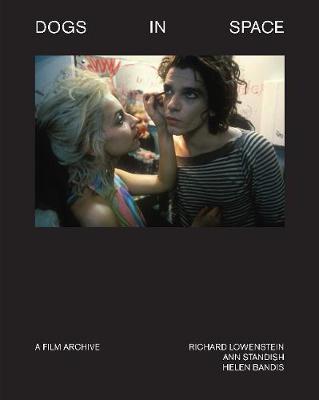 Dogs in Space: A Film Archive

There, after a night partying in Nice with INXS lead singer and rising rock star Michael Hutchence, an idea that had been percolating through years of life in a Melbourne share house, watching Countdown, punk rock gigs and friends lose it to drugs finally erupted into existence. The result was the cult film, Dogs in Space, with Hutchence in the lead role.

Dogs in Space - The Diaries presents for the first time the candid (and entertaining) ‘shoot diary’, kept by Lowenstein over the course of conceiving, funding and making the film between 1984 and 1987. The highly illustrated volume showcases never-before seen contact sheets, wardrobe polaroids and a stunning collection of images from on set and behind the scenes featuring Hutchence, Saskia Post and other cast (including Deanna Bond and a young Noah Taylor) and crew, storyboards, fragments of the shooting script and continuity logs. In addition, the book features a selection of ephemera, memorabilia - including fan mail sent to Lowenstein by Dawn Cave (Nick’s Mum) - and extracts from previously inaccessible reviews and articles about the film.
With energetic humour and a distinct understanding of music, fashion and Melbourne in the early 1980s this book provides rare insights into the processes involved in actually making a film. It concludes with a brief reflection from Lowenstein, fresh from completing Mystify, his searing documentary on the life of Hutchence, on what has changed in filmmaking and what hasn’t over the past thirty years.
$49.99Add to basket ›

END_OF_DOCUMENT_TOKEN_TO_BE_REPLACED 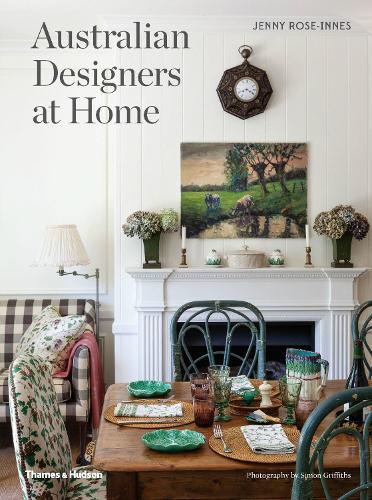 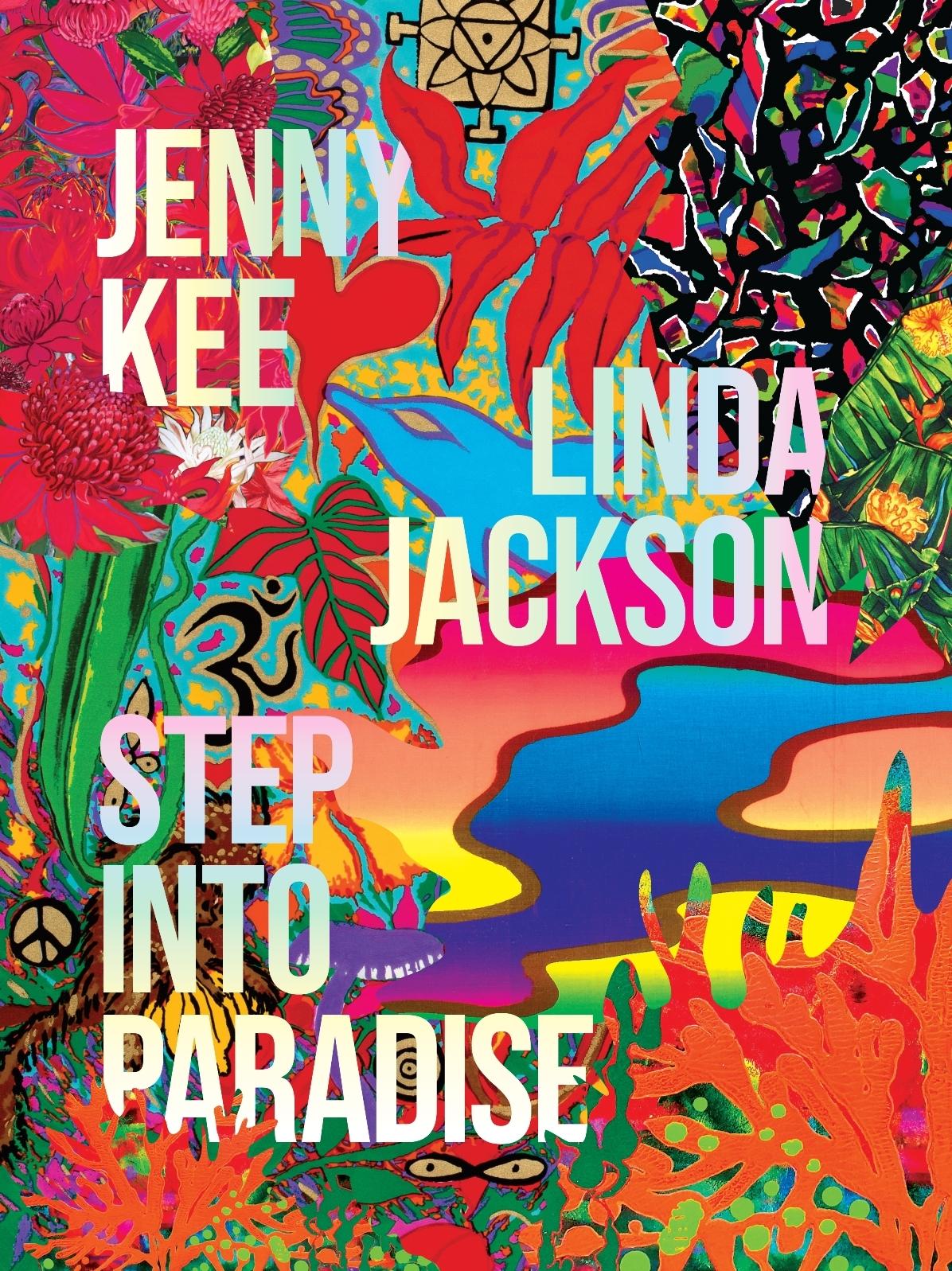 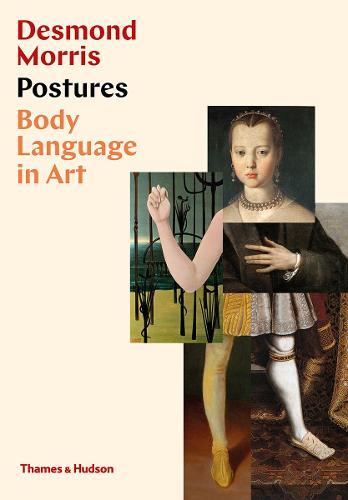 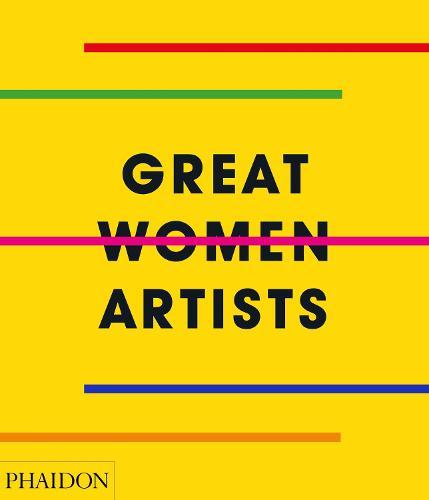 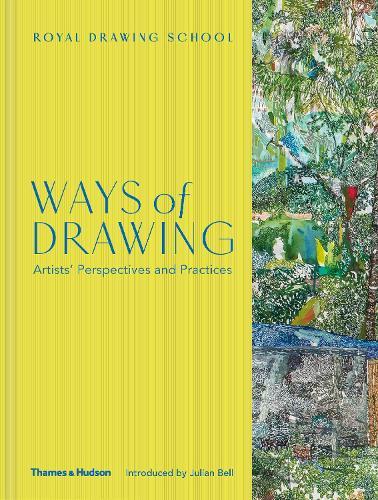 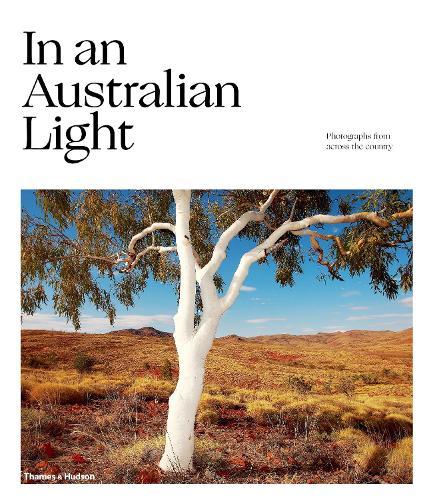 In An Australian Light: Photographs from Across the Country 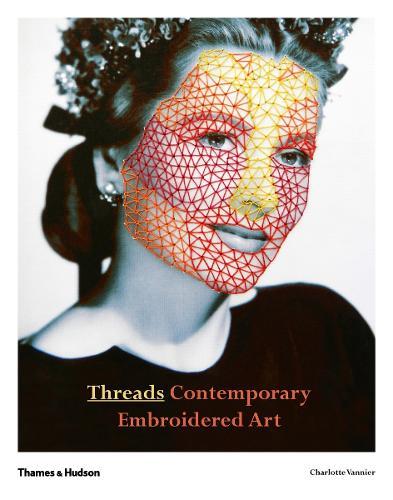 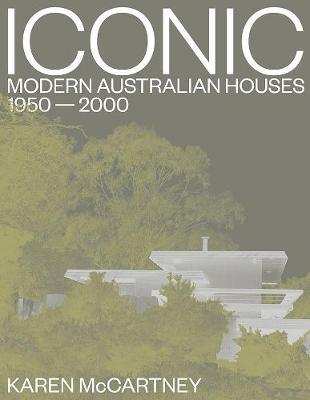