Requiem with Yellow Butterflies: A Memoir 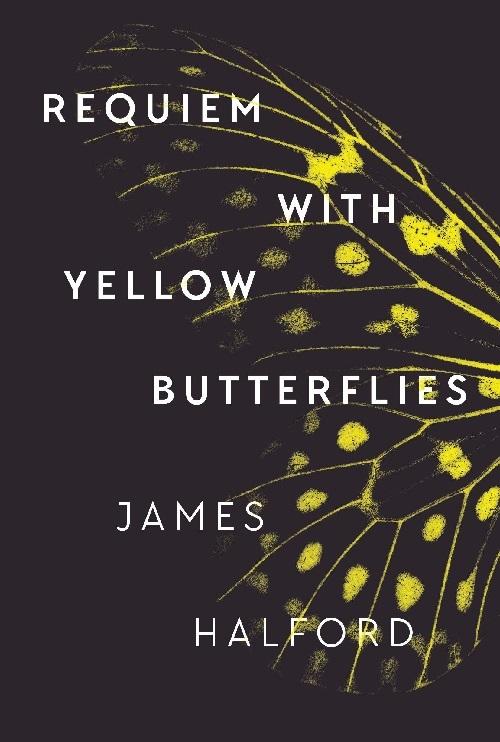 Requiem with Yellow Butterflies: A Memoir

An Australian writer and a Mexican scientist fall in love reading great Latin American books aloud. But it takes a decade of journeys across the region, together and apart, for them to learn to read each other.
Requiem with Yellow Butterflies is a love story and travel memoir that unfolds against the turbulent backdrop of Latin America in the 2000s. It takes us on a 1200-kilometre question-mark shaped loop through the newly socialist republics of the ‘pink tide,’ to a requiem mass for Mexico’s disappeared and eventually back to Australia.
Through evocative, unexpected pairings of southern hemisphere places and authors - Jose Maria Arguedas’s Andes and Judith Wright’s Cooloola coast, the Argentine pampa and the central Queensland brigalow country - the book explores distinct but parallel postcolonial literary traditions, the disordering state of love and the strangeness of coming home.
$26.99Add to basket ›