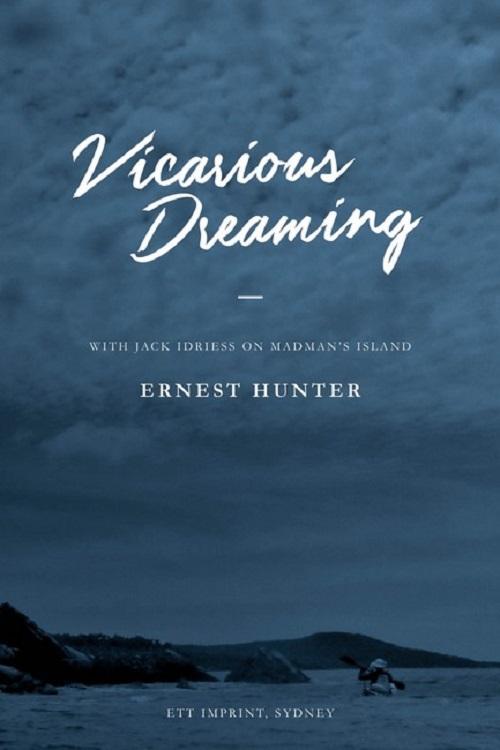 Vicarious Dreaming documents a series of personal voyages between Cooktown and the Torres Strait that are interwoven with accounts of exploration, exploitation and escape.
The travels and tales coalesce around the works of Ion Idriess and the lives of solitary men at the edge of the world, drawn to the wild by folly and obsession, and to an island in the Howick Group that Idriess knew well and which was the site of his first book - Madman’s Island. And as with the slow-motion ecological catastrophe that is the Reef’s agonal decline there are players - and bystanders; stories of people and places, of life and death, of arrivals and departures, and of journeys that involve even the most remote, uninhabited spaces - the necklace of islands scattered along more than two thousand kilometres of Queensland’s Coral Sea coast.
$39.99Add to basket ›