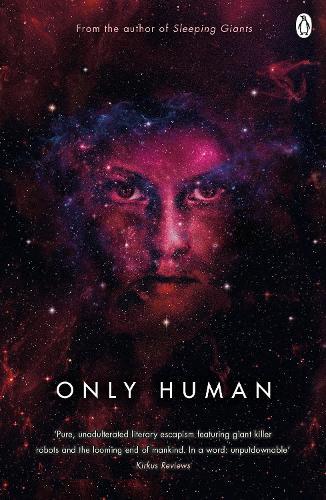 The gripping final instalment in the Sleeping Giants trilogy - ‘Transformers’ meets ‘Jurassic Park’ We always thought the biggest threat to humanity would come from the outside. We were wrong. Brilliant scientist Rose Franklin has devoted her adult life to solving the mystery she accidentally stumbled upon as a child- a huge metal hand buried beneath the ground outside Deadwood, South Dakota. The discovery set in motion a cataclysmic chain of events with geopolitical ramifications. Rose and the Earth Defence Corps raced to master the enigmatic technology, as giant robots suddenly descended on Earth’s most populous cities, killing one hundred million people in the process. The mysterious invaders retreat, disappearing from the shattered planet … but they’ve taken the scientist and her crew with them.