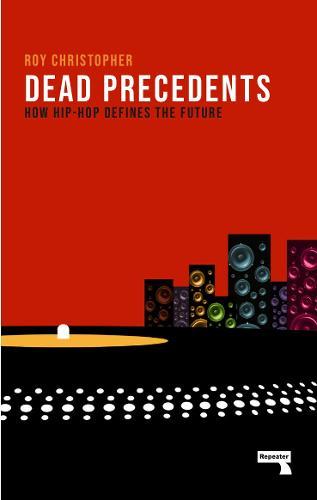 The story of how hip-hop created, and came to dominate, the twenty-first century. In Dead Precedents, Roy Christopher traces the story of how hip-hop invented the twenty-first century. Emerging alongside cyberpunk in the 1980s, the hallmarks of hip-hop - allusion, self-reference, the use of new technologies, sampling, the cutting and splicing of language and sound - would come to define the culture of the new millennium. Taking in the groundbreaking work of DJs and MCs, alongside wri