The Great Firewall of China: How to Build and Control an Alternative Version of the Internet 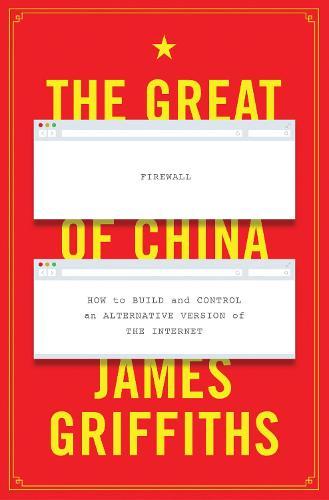 The Great Firewall of China: How to Build and Control an Alternative Version of the Internet

‘Readers will come away startled at just how fragile the online infrastructure we all depend on is and how much influence China wields - both technically and politically’ - Jason Q. Ng, author of Blocked on Weibo ‘An urgent and much needed reminder about how China’s quest for cyber sovereignty is undermining global Internet freedom’ - Kristie Lu Stout, CNN ‘An important and incisive history of the Chinese internet that introduces us to the government officials, business leaders, and technology activists struggling over access to information within the Great Firewall’ - Adam M. Segal, author of The Hacked World Order Once little more than a glorified porn filter, China’s ‘Great Firewall’ has evolved into the most sophisticated system of online censorship in the world. As the Chinese internet grows and online businesses thrive, speech is controlled, dissent quashed, and attempts to organise outside the official Communist Party are quickly stamped out. But the effects of the Great Firewall are not confined to China itself. Through years of investigation James Griffiths gained unprecedented access to the Great Firewall and the politicians, tech leaders, dissidents and hackers whose lives revolve around it. As distortion, post-truth and fake news become old news James Griffiths shows just how far the Great Firewall has spread. Now is the time for a radical new vision of online liberty.