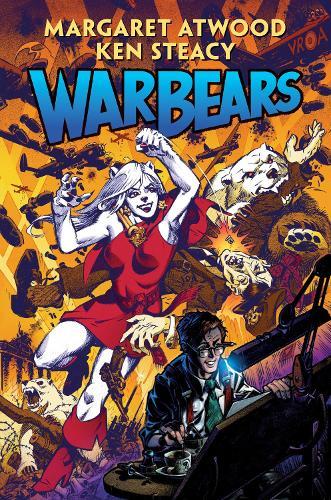 From the Booker Prize-winning author of The Handmaid’s Tale, comes this historical fiction graphic novel tracing the Golden Age of Canadian comic books.
Oursonette, a fictional Nazi-fighting superheroine, is created at the peak of World War II by comic book creator Al Zurakowski who dreams of making it big in the early world of comics publishing.
A story that follows the early days of comics in Toronto, a brutal war that greatly strains Al personally and professionally, and how the rise of post-war American comics puts an end to his dreams.
$35.00Add to basket › 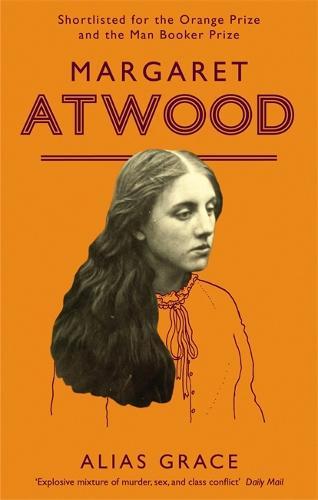 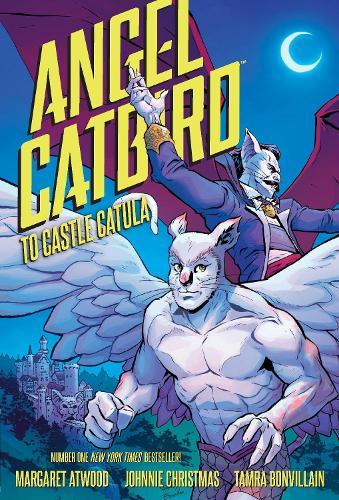 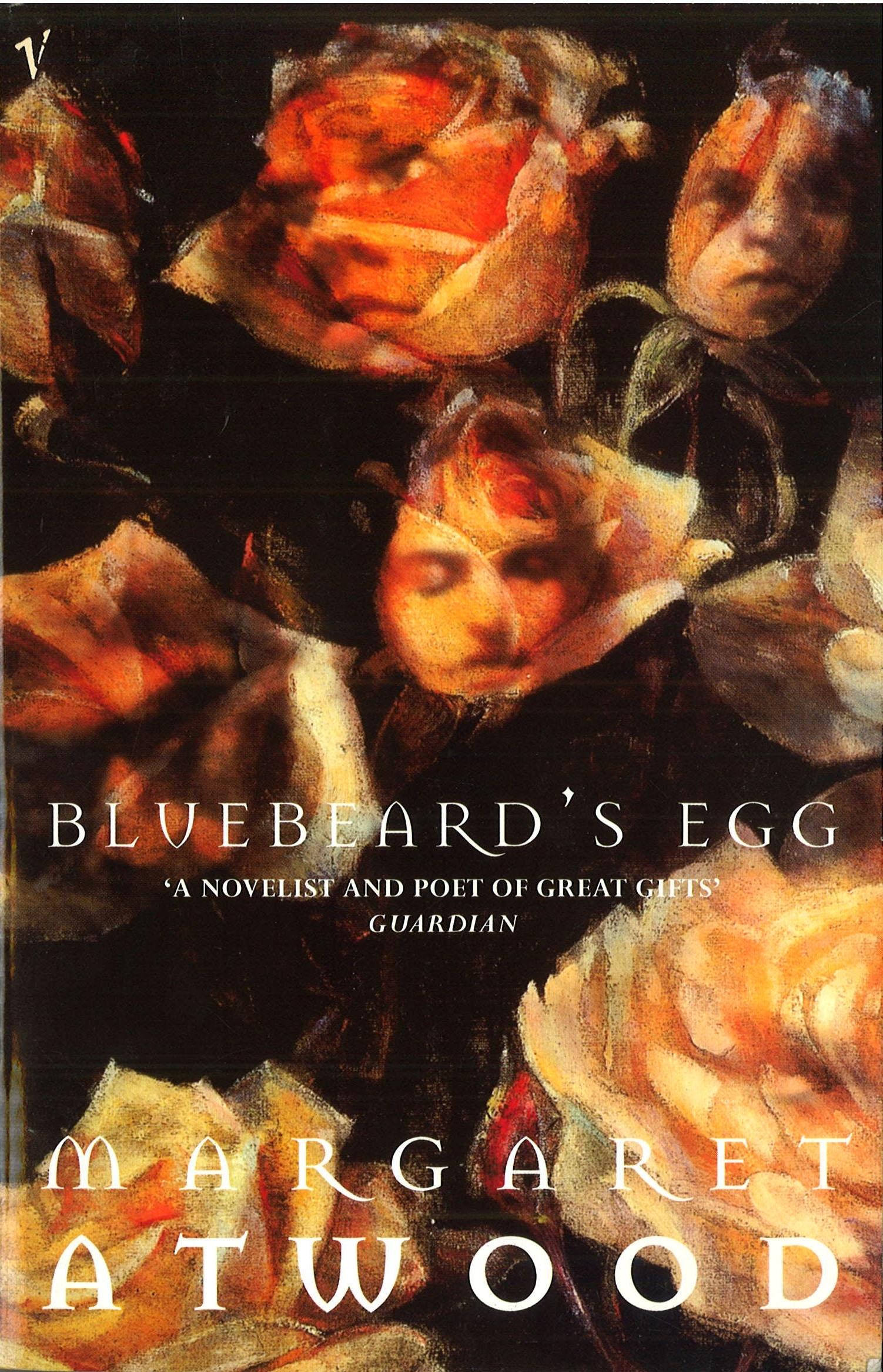 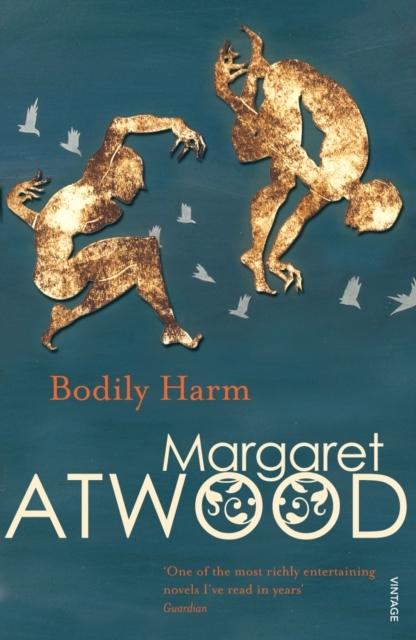 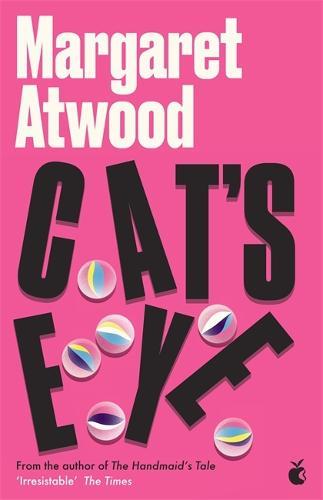 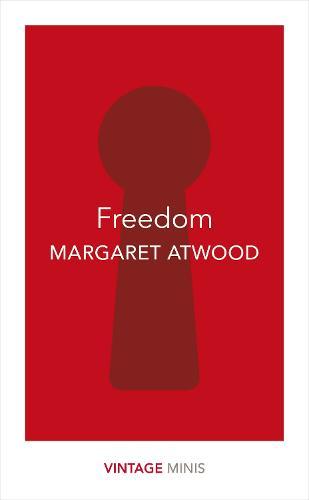 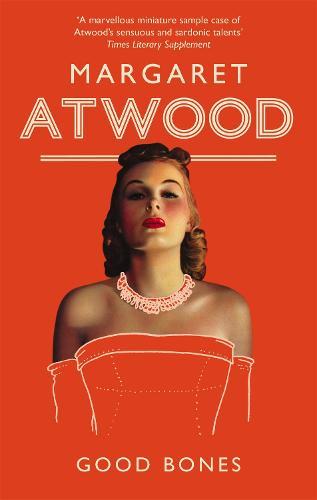