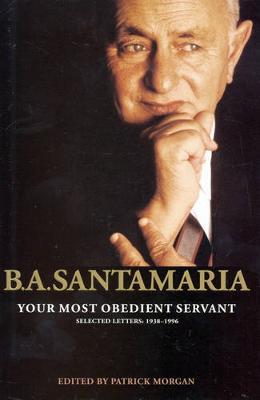 B.A. Santamaria was one of the most controversial Australians of our time. His sphere of influence ranged across the nation’s political and social landscape. Santamaria, an ardent anti-Communist and devout Catholic, was fiercely intelligent and a natural leader, polarising the community into loyal followers and committed opponents. This collection of letters spanning sixty years shows facets of Santamaria’s personality and activities that have not previously been disclosed. The letters are both personal and professional and in them he speaks frankly on matters of the state, the Church and family and he is revealed as a person more subtle in his views than his public persona would suggest. His correspondents ranged from prominent politicians, including Malcolm Fraser, Bill Hayden and Clyde Cameron, religious leaders, including Archbishops Mannix and Pell, to influential media and social commentators such as Kerry Packer and Phillip Adams. In the 1940s Santamaria created the Movement in Australia, an anti-Communist organisation, and these letters reveal that he also operated the Movement for decades throughout Asia. He was a key figure in the tumultuo

END_OF_DOCUMENT_TOKEN_TO_BE_REPLACED 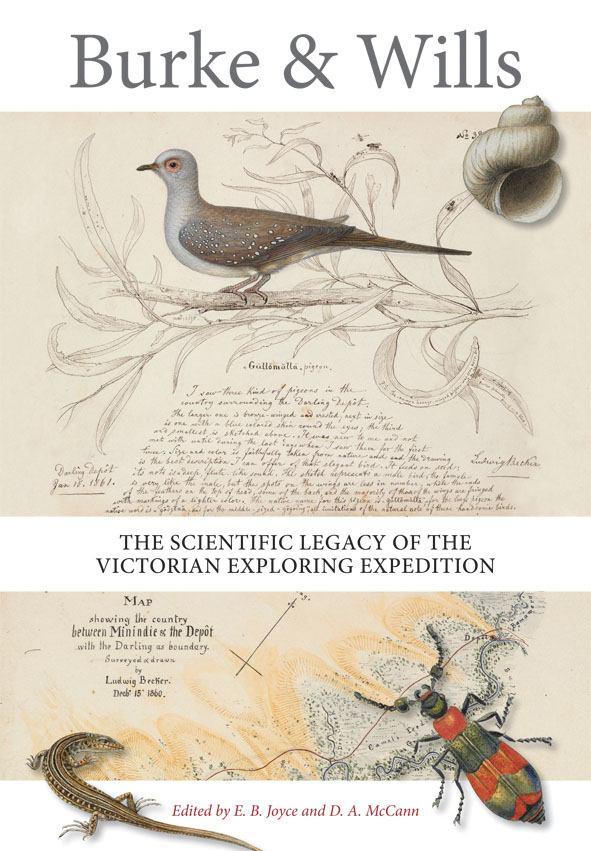 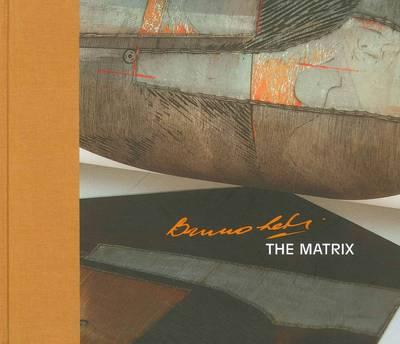 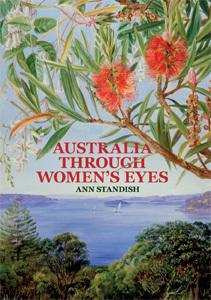