The Relic of the Blue Dragon: Children of the Dragon 1 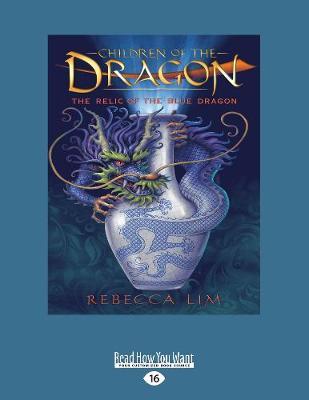 The Relic of the Blue Dragon: Children of the Dragon 1

Harley gave a little shiver as he peered at the mysterious girl’s message. She’d written: DRAGON KING RETURNS Harley Spark is just an ordinary thirteen-year-old kid who lives with his mum, Delia. Rumour has it that his dad, Ray, is an international crime figure with a talent for nicking old, valuable things. So when Harley finds an antique Chinese vase on the footpath, something compels him to stuff it under his school jumper and run for home. Little does he know he’s about to reignite a centuries-old war between two ancient, supernatural families… Featuring magic, mystery and martial arts, The Relic of the Blue Dragon is the first book in the action-packed Children of the Dragon series.