Zoo City: The gripping and original WINNER of the 2011 Arthur C Clarke award 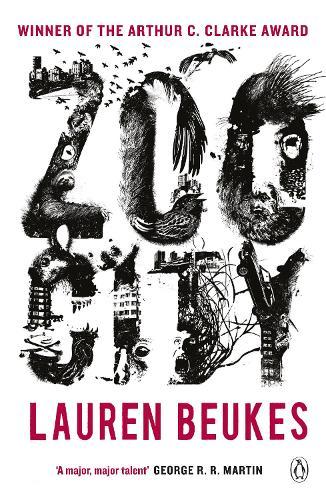 Zoo City: The gripping and original WINNER of the 2011 Arthur C Clarke award

Zinzi December has a talent for finding lost people. Even when they don’t want to be found. And when she is hired by reclusive music producer Odi Huron to find pop starlet Songweza, she hopes it will be her ticket out of Zoo City, the festering slum where the criminal underclass and their animal companions live in the shadow of hell’s undertow. Instead, it catapults Zinzi deeper into the maw of a city twisted by crime and magic, where she’ll be forced to confront the dark secrets of former lives - including her own.