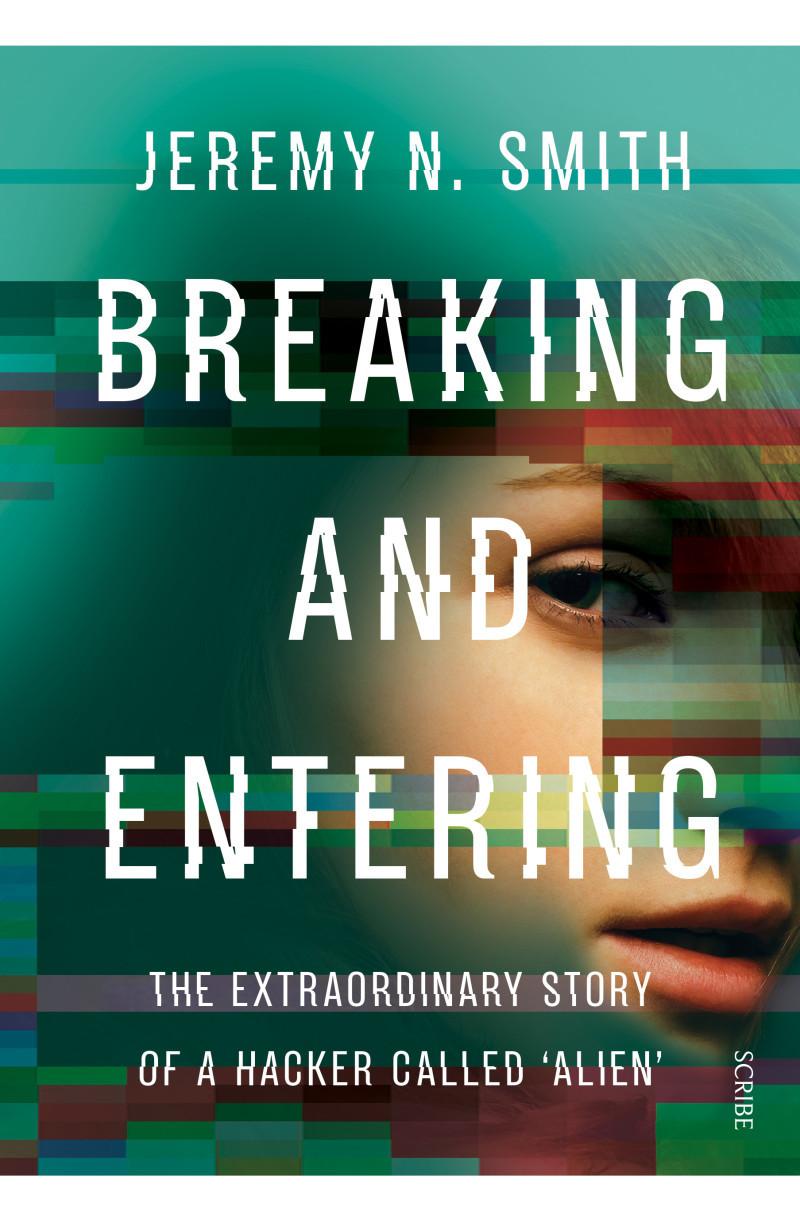 The hacker now known as Alien entered MIT in 1998, intending to major in aerospace engineering. Almost immediately, she was recruited to join a secret student group scaling walls, breaking into buildings, pulling elaborate pranks, and exploring computer systems. Within a year, one of her hall mates was dead, two others were on trial, and three had been institutionalised. And Alien’s adventures were only beginning.
Breaking and Entering is a whirlwind history of the last 20 years of hacking and cybersecurity. As Alien develops from teenage novice to international expert, she joins the secret vanguard of our digitised world, and reveals the forces at work behind our everyday technology.
$32.99Add to basket ›