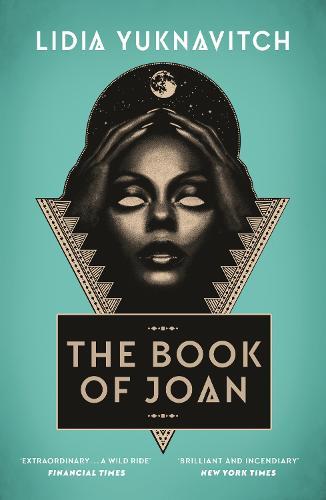 The resistance starts now. A group of rebels have united to save a world ravaged by war, violence and greed. Joan is their leader. Jean de Men is their foe. The future of humanity is being rewritten … Lidia Yuknavitch’s mesmerising novel sees Joan of Arc’s story reborn for the near future. It is a genre-defying masterpiece that may very well rewire your brain.