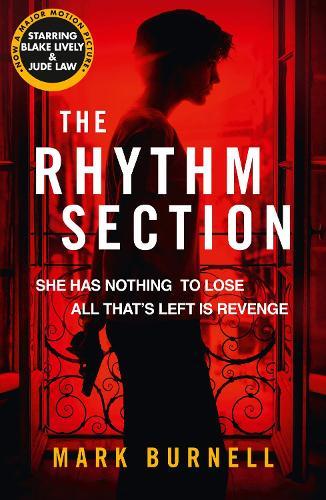 She thought her life was over…
Stephanie Patrick’s life is destroyed by the crash of flight NE027: her family was on board and there were no survivors.
Devastated, she falls into a world of drugs and prostitution - until the day she discovers that the crash wasn’t an accident, but an act of terrorism.
Filled with rage, and with nothing left to lose, she joins a covert intelligence organization. But throughout her training and operations she remains focused on one goal above all: revenge.
$19.99Add to basket ›