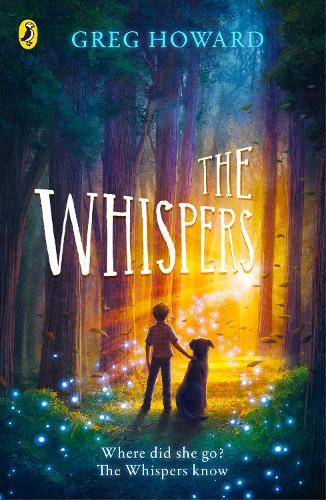 Since his mother’s disappearance four months ago, Riley has become increasingly frustrated by the incompetence of the police and apathy of his family and friends. In desperation, Riley turns to the Whispers, creatures of legend that he believes can grant him his heart’s desire.
But Riley has secrets of his own - and finding the truth could cost him more than he is willing to give.Time-Travelling with a Hamster meets Goldfish Boy in this stunning middle-grade story of belief and magic, a tender exploration of prejudice, grief and self-acceptance.
$14.99Add to basket ›

END_OF_DOCUMENT_TOKEN_TO_BE_REPLACED 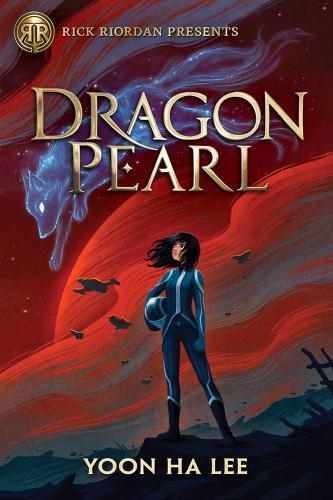 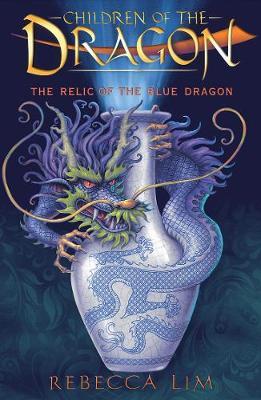 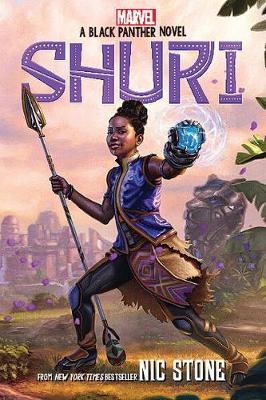 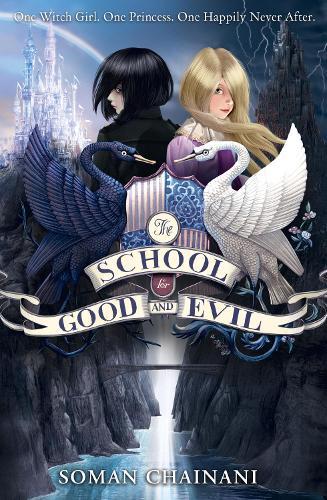 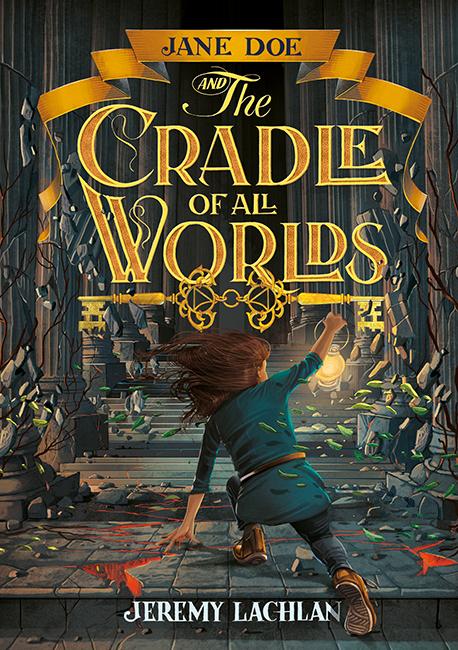 Jane Doe and the Cradle of All Worlds