The Man on the Mantlepiece: A Memoir 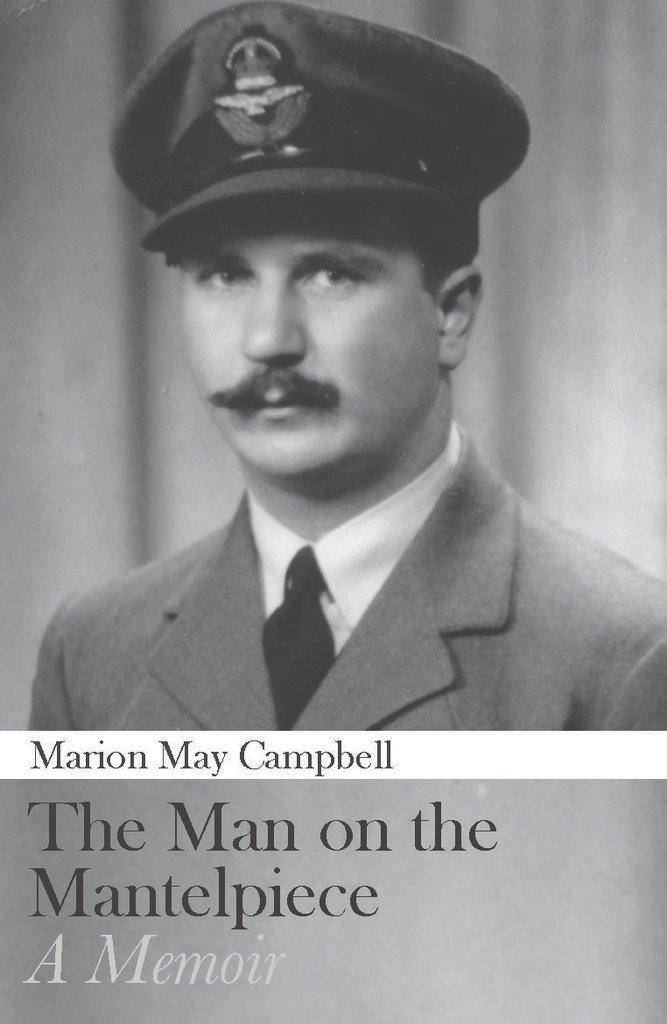 The Man on the Mantlepiece: A Memoir

During a 1952 electric storm off Wattamolla NSW a waterspout drew in the CSIRO Cloud Physics Dakota, atomising all those aboard, including the writer’s father. Or did it?
When his living body has disappeared, what to make of the uniformed man on the mantelpiece? Just as the waterspout gathers up living creatures and broken things to transport them elsewhere, this memoir dreams its way into the fragments of his life, along with the queer fall-out in its wake. When her grief-stricken mother deifies the disappeared, the daughter strives to become him.
Sometimes it seems that fateful scenarios, including Cold War conspiracies and ill-conceived scientific projects, converge on the man on the mantelpiece; but at times of grace he steps down joyfully to resume the dance with the living.
$24.99Add to basket ›