No Way Out: The most gripping book of the year from the Richard and Judy Bestselling author 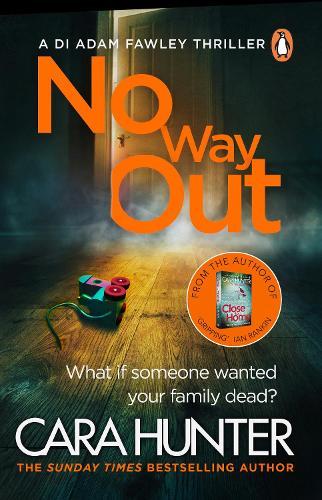 No Way Out: The most gripping book of the year from the Richard and Judy Bestselling author

Did you see anything on the night the Feverel family were murdered? It’s one of the most disturbing cases DI Fawley has ever worked. The Christmas holidays, and two children have just been pulled from the wreckage of their burning home in North Oxford. The toddler is dead, and his brother is soon fighting for his life. Why were they left in the house alone? Where is their mother, and why is their father not answering his phone? Then new evidence is discovered, and DI Fawley’s worst nightmare comes true. Because this fire wasn’t an accident. It was murder.