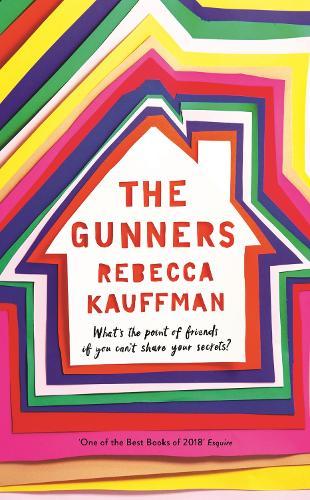 From childhood into adolescence, The Gunners were an inseparable gang of friends, taking their name from the previous occupants of the abandoned house they used to play in.
One of their number, Sally, suddenly stops speaking to all of them and never explains why. Years later, her suicide forces the Gunners back together for Sally’s funeral. Mikey, the only one who remained in the town where they grew up, is worried they will have very little in common when they finally meet again. He is also unsure how to tell them he is going blind. But the other Gunners have secrets of their own to share, secrets that might shed some light on Sally’s tragic decision.
The Gunners is a humorous but poignant look at growing up and what it really means to be a friend.
$29.99Add to basket ›

Choice Words: A Collection of Writing about Abortion