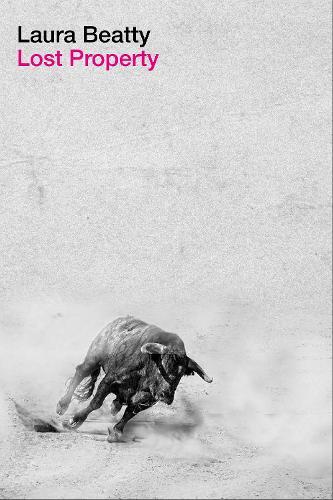 In the middle of her life, a writer finds herself in a dark wood, despairing and uncomprehending at how modern Britain has become a place of such greed and indifference. In an attempt to understand her country and her species, she and her lover rent a busted-out van and journey across France to the Mediterranean, across Italy to the Balkans and Greece and on to the islands.
Along the way, they drive through the Norman Conquest, the Hundred Years War, the wars with the Huguenots, the fragility of the Italian Renaissance, the Balkan wars of the 1990s and the current refugee crisis, meeting figures from Europe’s political and artistic past - a Norman knight, Joan of Arc, Ariosto, D'Annunzio and Alan Moore’s nihilistic Rorschach, each lending their own view of humanity at its best and at its very worst.
$29.99Add to basket ›