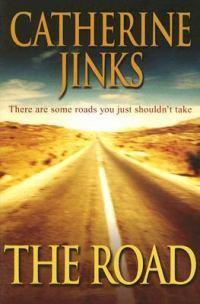 Suddenly Grace knew. Her heart began to hammer; she looked around wildly. ‘He’s here,’ she gasped. ‘He’s found me. He’s bloody found me!’ A movement tugged at the corner of her eye and she whirled - but it was only the piece of old tyre slowly revolving where it hung from the peppercorn tree. Beyond it, the land was still. A shocking murder wakes an ancient evil in outback New South Wales. A truck-driver, a schoolboy, a retired bank manager and an eccentric country woman are among the people trapped on the Silver City Highway - caught in a supernatural quest for justice and a nightmarish journey that never seems to end. The Road is a chilling page-turner from one of Australia’s best storytellers.