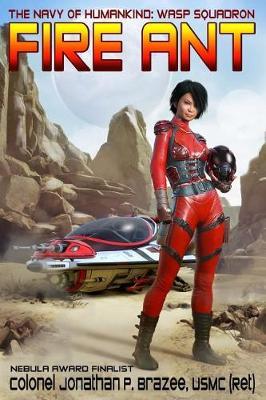 2018 NEBULA AWARD FINALIST: BEST NOVELLA Floribeth Salinas O'Shea Dalisay is an Off-Planet Worker, employed as an exploration pilot by the giant corporation, Hamdani Brothers. Sent on a routine mission to analyze one of the millions of systems in the galaxy, she stumbles across something that could threaten humanity’s very existence. She barely escapes with her life, but in the process, has to shut down her scout’s AI. As with all OPWs, she has few rights, and instead of being lauded as a hero, the corporation thinks she is lying. Her managers believe she found something valuable and shut down her AI in an attempt to hide that fact, hoping she can sell that information to the highest bidder. Grounded, and with a huge debt now over her head, Beth has to convince the powers that be that a very real danger to humanity is lying in wait out there in deep space.