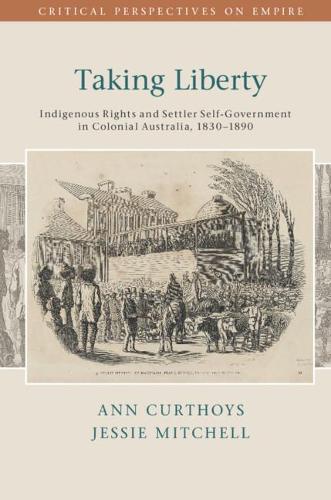 At last a history that explains how indigenous dispossession and survival underlay and shaped the birth of Australian democracy.
The legacy of seizing a continent and alternately destroying and governing its original people shaped how white Australians came to see themselves as independent citizens. It also shows how shifting wider imperial and colonial politics influenced the treatment of indigenous Australians, and how indigenous people began to engage in their own ways with these new political institutions.
It is, essentially, a bringing together of two histories that have hitherto been told separately: one concerns the arrival of early democracy in the Australian colonies, as white settlers moved from the shame and restrictions of the penal era to a new and freer society with their own institutions of government; the other is the tragedy of indigenous dispossession and displacement, with its frontier violence, poverty, disease and enforced regimes of mission life.
$226.95Add to basket ›

END_OF_DOCUMENT_TOKEN_TO_BE_REPLACED

Callan Park: Hospital for the Insane

Message in a Sock