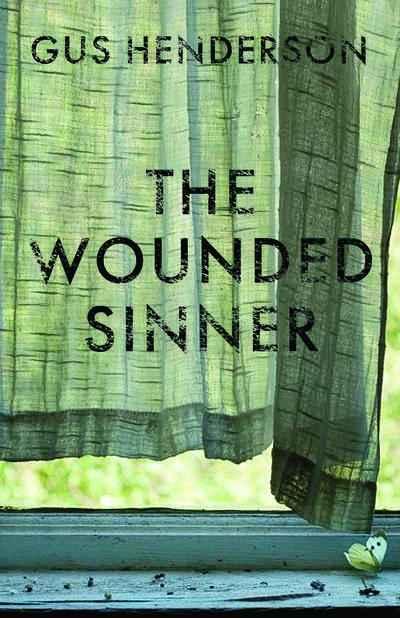 Leonora - back to Jeanie’s roots and family. Matthew’s father, Archie, is dying and he spends three weeks out of four caring for him in The Wounded Sinner , his grand, decaying family home. Whilst Matthew is away, Jeanie stays and works as a teacher and looks after their five children. Their eldest, Jaylene, is hitting adolescence and is challenging Jeanie’s self-image and burgeoning sense of identity.
On a hot desolate day in the West Australian hinterland, Matthew’s car finally breaks down. Vince, whose own family is falling apart in unanticipated ways, stops to pick him up and, in amongst the chaos of their lives, an unlikely friendship is formed.
In this unforgettable debut, The Wounded Sinner shines a light on growing old, fidelity and identity which run through this unique and gritty novel, in which all are asking the ultimate questions about life, death and the purpose of it all.
$19.95Add to basket ›

END_OF_DOCUMENT_TOKEN_TO_BE_REPLACED 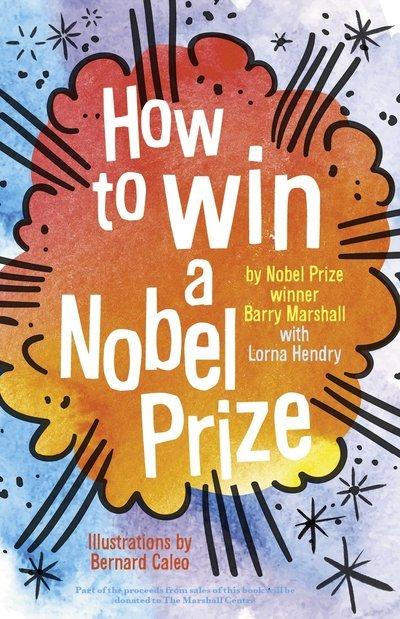 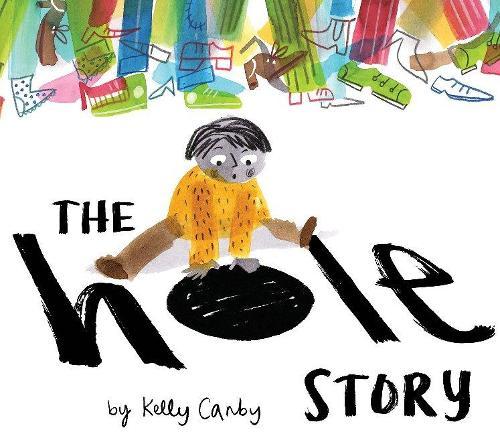 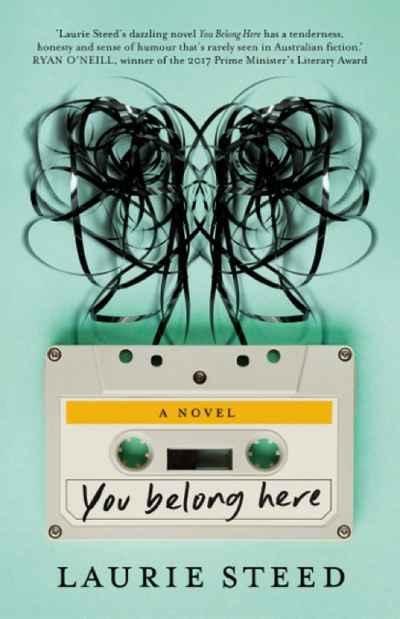 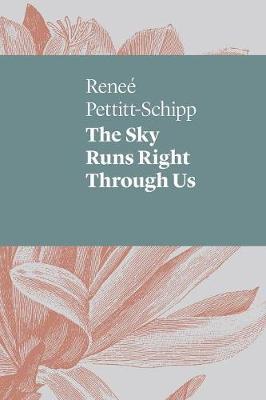 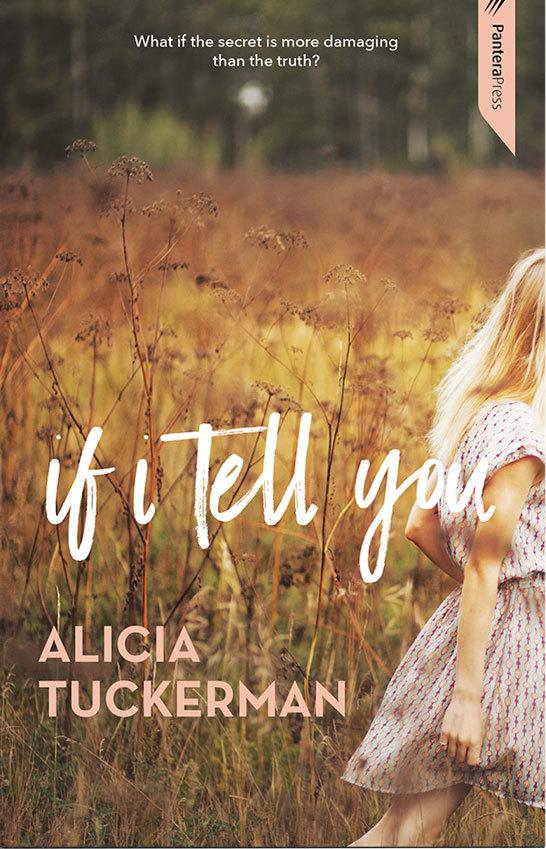