Who is Adam Dannoun?
Until a few months before his death in a fire in his New York apartment - a consequence of smoking in bed - he thought he knew.
But an encounter with Blind Mahmoud, a father figure from his childhood, changed all that. From Mahmoud he learned the terrible truth behind his birth, a truth withheld from him for fifty-seven years by the woman he thought was his mother.
This discovery leads Adam to investigate what exactly happened in 1948 in Palestine in the city of Lydda where he was born: the massacre, the forced march into the wilderness and the corralling of those citizens who did not flee into what the Israeli soldiers and their Palestinian captives came to refer to as the Ghetto.
The stories he collects speak of bravery, ingenuity and resolve in the face of unimaginable hardship. Saved from the flames that claimed him, they are his lasting and crucial testament.
$32.99Add to basket ›

END_OF_DOCUMENT_TOKEN_TO_BE_REPLACED 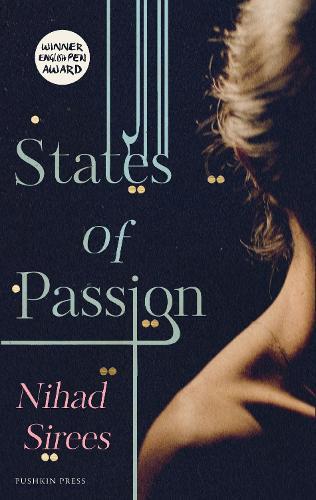 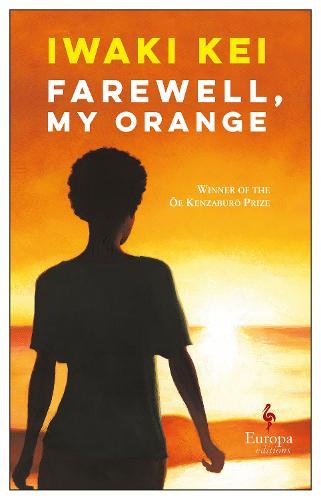 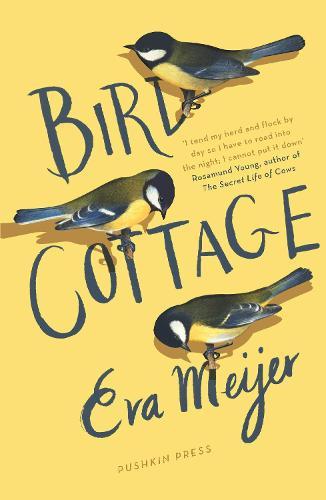 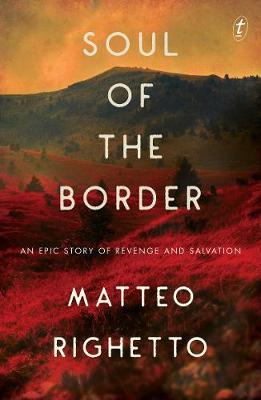