Beneath the Mother Tree 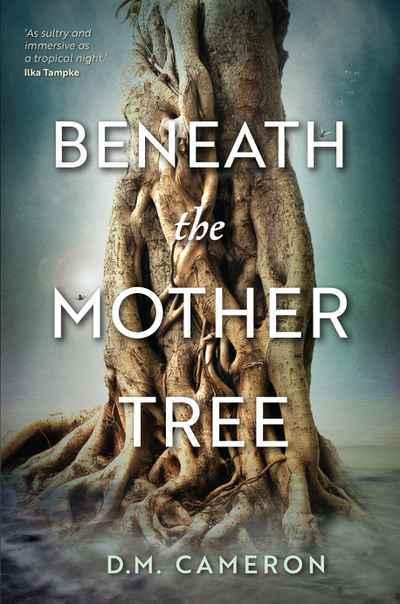 Beneath the Mother Tree

A spine-chilling mystery and contemporary love story, Beneath the Mother Tree plays out in a unique and wild Australian setting, interweaving Indigenous history and Irish mythology.
On a small island, something sinister is at play. Resident alcoholic Grappa believes it’s the Far Dorocha, dark servant of the Faery queen, whose seductive music lures you into their abyss. His granddaughter Ayla has other ideas, especially once she meets the mysterious flute player she heard on the beach.
Riley and his mother have moved to the island to escape their grief. But when the tight-knit community is beset by a series of strange deaths, the enigmatic newcomers quickly garner the ire of the locals. Can Ayla uncover the mystery at the heart of the island’s darkness before it is too late?
Wrought with sensuousness and lyricism, D.M. Cameron’s debut novel Beneath the Mother Tree is a thrilling journey, rhythmically fierce and eagerly awaited.
$32.99Add to basket ›