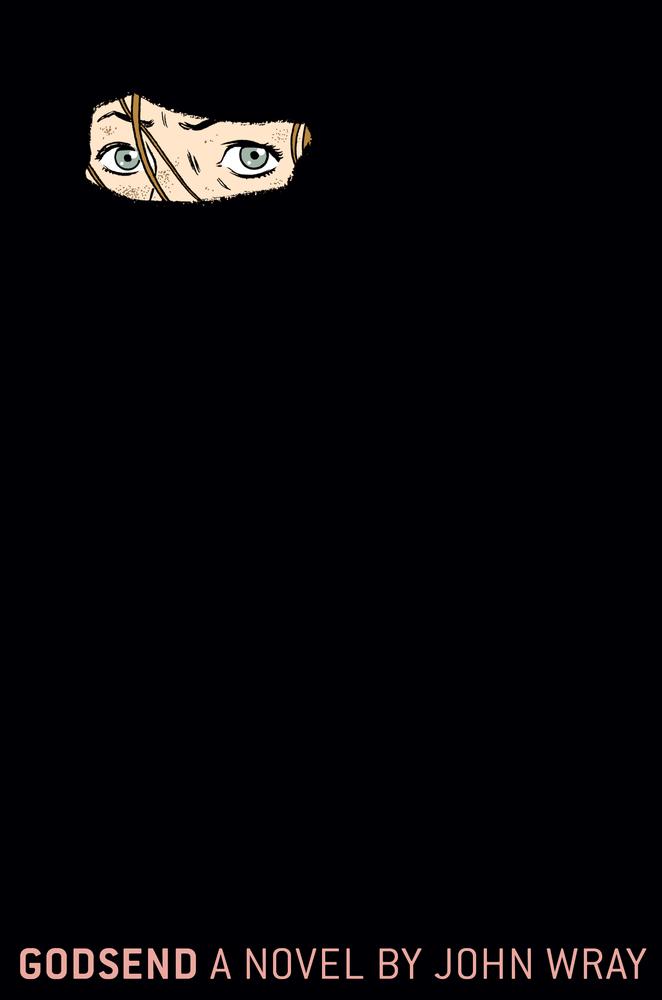 Inspired by the story of John Walker Lindh, the American Taliban, Whiting Award-winning author John Wray explores the circumstances that could impel a young American to abandon identity and home to become an Islamist militant.
Like many other eighteen-year-olds, Aden Sawyer is intently focused on a goal: escape from her hometown. Her plan will take her far from her mother’s claustrophobic house, where the family photos have all been turned to face the wall; far from the influence of her domineering father–a professor of Islamic studies–and his new wife. Aden’s dream, however, is worlds removed from conventional fantasies of teen rebellion: she is determined to travel to Peshawar, Pakistan, to study Islam at a madrasa.
To do so, she takes on a new identity, disguising herself as a young man named Suleyman. Aden fully commits to this new life, even burning her passport to protect her secret. But once she is on the ground, she finds herself in greater danger than she could possibly have imagined. Faced with violence, disillusionment, and loss, Aden must make choices that will test not only her faith but also her most fundamental understanding of who she is, and that will set her on a wild, fateful course toward redemption by blood. John Wray’s Godsend is a coming-of-age novel like no other.
$46.95Add to basket ›