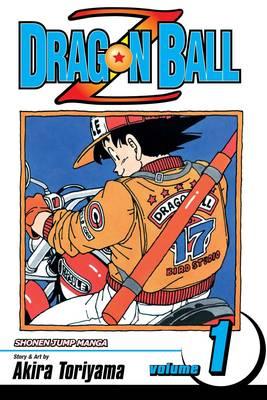 Sci-Fi martial arts action!
After years of training and adventure, Goku has become Earth’s ultimate warrior. And his son, Gohan, shows even greater promise. But the stakes are increasing as even deadlier enemies threaten the planet. DRAGON BALL Z is the ultimate science fiction-martial arts manga.
Son Goku is the greatest hero on Earth. Five years after defeating the demon king Piccolo, he’s grown up and had a family–he’s married, and he has a child, Son Gohan. But what is the real reason for Goku’s incredible strength?
A visitor from outer space arrives bearing terrible news - Goku is an alien, and the visitor, Raditz, is Goku’s brother! When Raditz turns out to be a ruthless killer, Goku must fight his incredibly strong brother to save his family and the entire human race. A surprising alliance may be Earth’s last hope: Goku will team up with his old enemy Piccolo…archenemies united to save the world!
$14.99Add to basket ›

Manga for Kids and Teens

END_OF_DOCUMENT_TOKEN_TO_BE_REPLACED 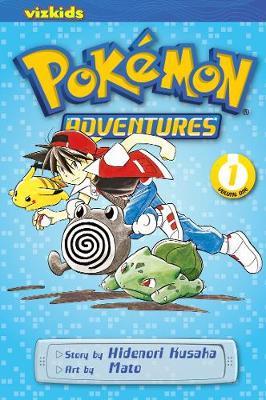 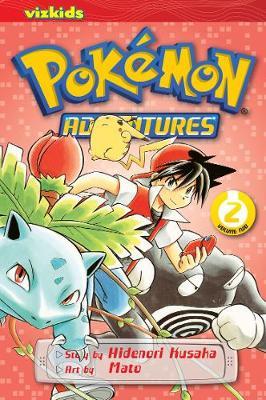 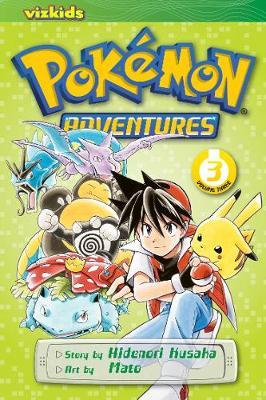 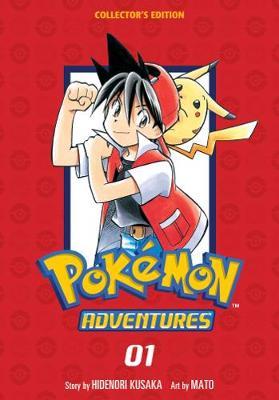 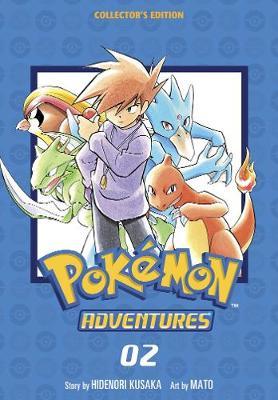 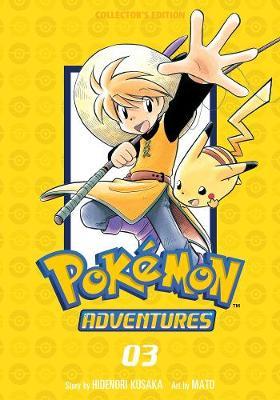 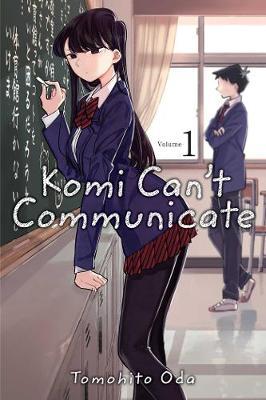 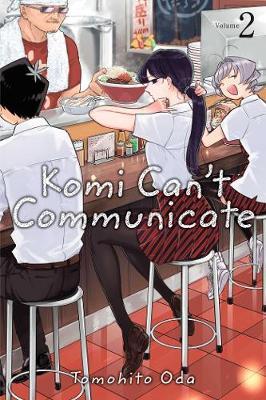