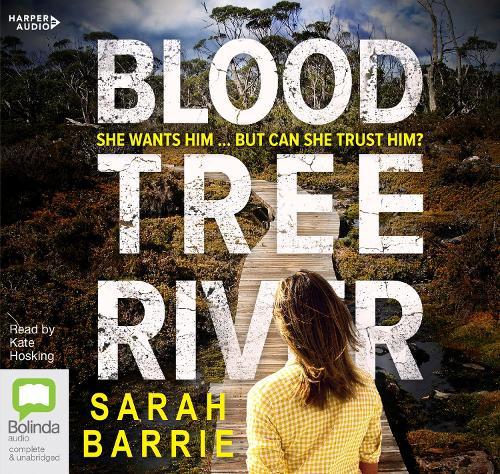 Indiana O'Meara is no stranger to the forces of evil. Her own past is full of violence. Now a policewoman, Indy is always fighting to redeem herself and defeat the dark. So when girls begin to go missing at a remote cattle station in Tasmania, she is quick to agree to go undercover to investigate chief suspect Logan Atherton, the owner of Calico Mountain Lodge, even though last time she went undercover it came to a bloody end. But her early encounter with Logan reveals a man full of contradictions. His deep empathy for horses and those he cares for is obvious, but he is also taciturn to the point of rudeness, and there is a strange atmosphere at the lodge. It doesn’t add up. As Indy begins to dig deeper into the secrets at the lodge, she finds herself embroiled in a murderous web more complex and terrifying than she could ever have imagined … one that is linked to her own past.