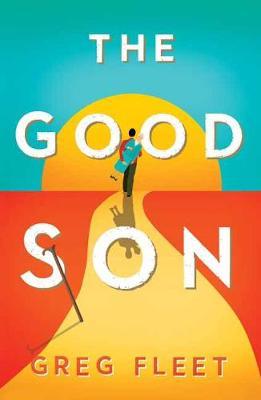 When James Rogers is ninety-three minutes late to farewell his mother on her deathbed, he’s riddled with guilt. To make up for that missed final conversation - and in the hopes of impressing beautiful nurse Sophie - he engages in some good-willed acts of deception: posing as the neglectful relatives of lonely old people in the Betty Day Aged Cared Home. But when he meets Tamara, a frail and sick 76-year-old with a son she hasn’t seen in twelve years, who will really be deceiving who?
The Good Son is a story about people fulfilling each other’s needs, sometimes unexpectedly. It is about love and fear and relationships, and how we treat the elderly people in our lives. And it is about the difference between blood relatives and the families that we make by choice rather than by birth.
And, like all good stories, it involves a road trip.
$29.99Add to basket ›