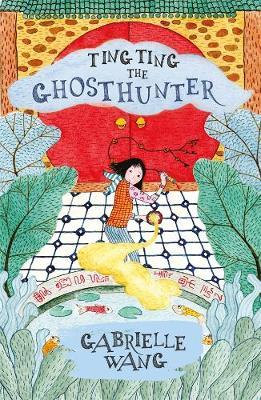 Thirteen-year-old Ting Ting has learned the ancient skills and art of ghost hunting from her adopted grandmother, Por Por, a famous ghost hunter. But Ting Ting is sick of capturing harmless ‘fat belly’ ghosts, and when a desperate plea for help comes for Por Por, Ting Ting recklessly decides to take matters into her own hands and prove that she is a true ghost hunter. But what Ting Ting discovers is much more dangerous than she had thought.

Can Ting Ting conquer her own pride to save Por Por and the villagers before it’s too late?