The Fact of a Body 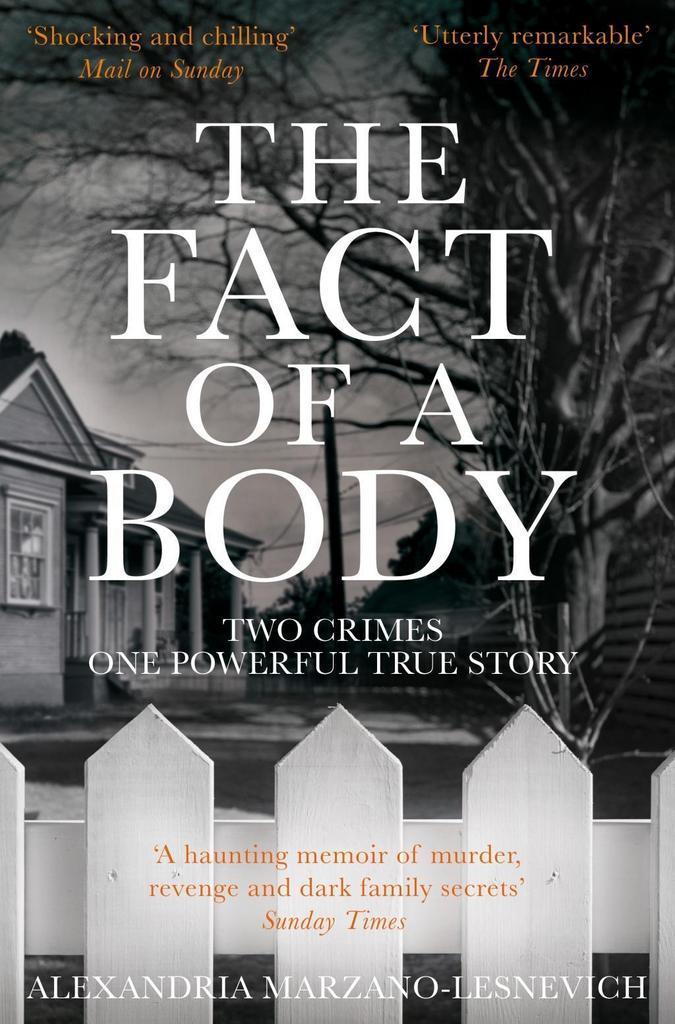 The Fact of a Body

Law student Alexandria Marzano-Lesnevich, working on a retrial for death-row convicted murderer and child molester, Ricky Langley, finds herself thrust into the tangled story of his childhood. As she examines the minute details of Ricky’s case, she is forced to face her own history, to unearth long-buried family secrets, and to reckon with how her own past colours her view of his crime.
When Alexandria begins a summer job at a law firm in Louisiana, and sees Ricky’s face flash on the screen as she reviews old tapes, and hears him speak of his crimes, she is overcome with the feeling of wanting him to die. Shocked by her reaction, she digs deeper and deeper into the case, realizing that despite their vastly different circumstances, something in his story is unsettlingly, uncannily familiar.
As enthralling as true-crime classics such as In Cold Blood and Midnight in the Garden of Good and Evil and broadcast phenomena such as The Keepers, Making a Murderer and Serial, The Fact of a Body is a groundbreaking, heart-stopping investigation into how the law is personal, composed of individual stories and proof that arriving at the truth is more complicated, and powerful, than we could ever imagine.
$18.99Add to basket ›