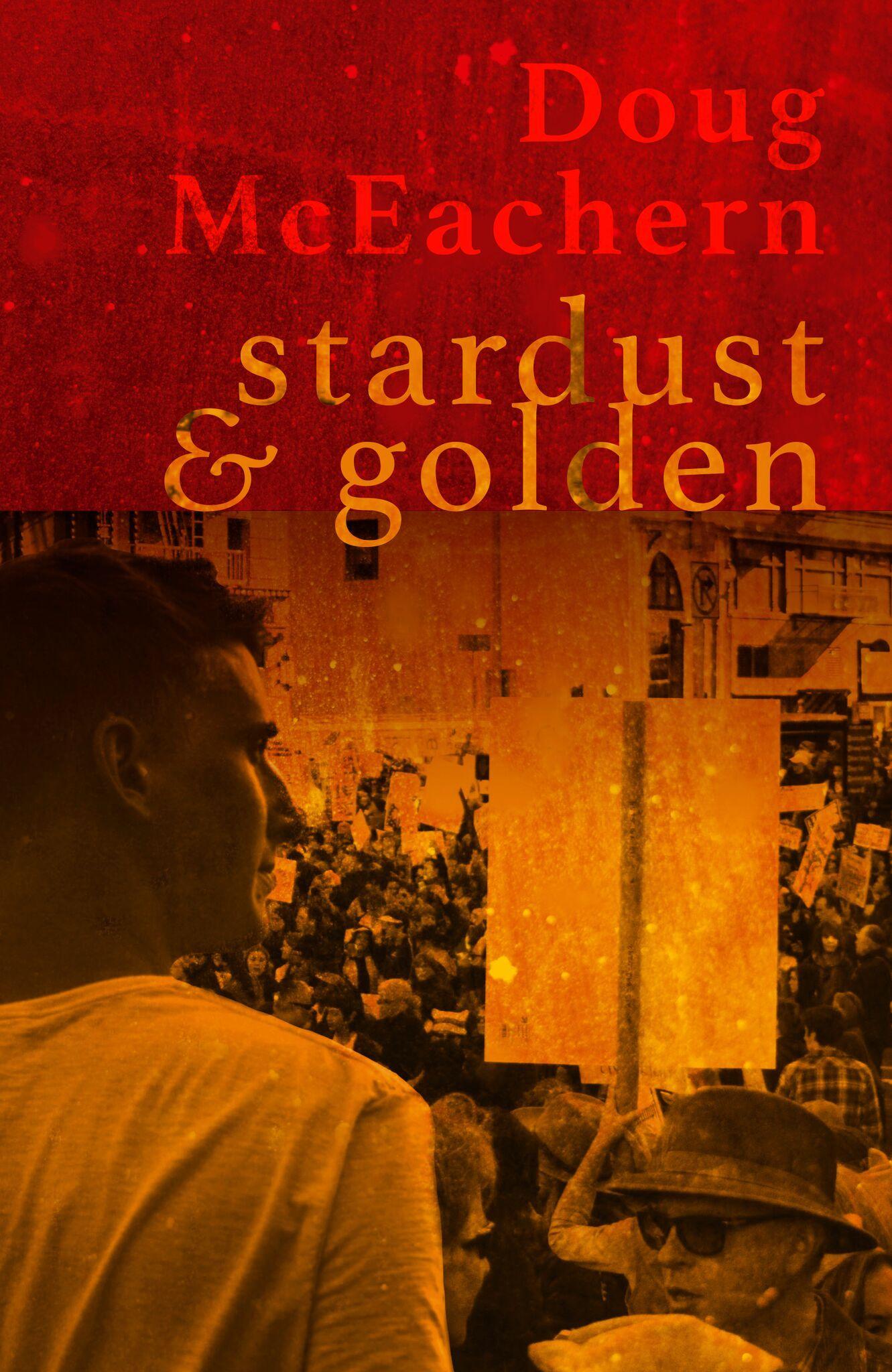 We’ll play this silly game, but we’re not going into the army. We’re not going to support this war. We’ll do anything we can to stop it.
Mark David visits a nursing home in search of a place for his elderly mother. There, he encounters the formidable Elizabeth Ryder, mother of his best friend, who he hasn’t seen in forty years. The meeting catapults Mark back to his student days in the late 1960s: to Adelaide during the Vietnam War, when conscription was on everyone’s minds and young people took to the streets in protest.
Stardust and Golden captures the heady days of resistance, of young lives shaped by a far-off war, and of music, and abandon.
$24.99Add to basket ›