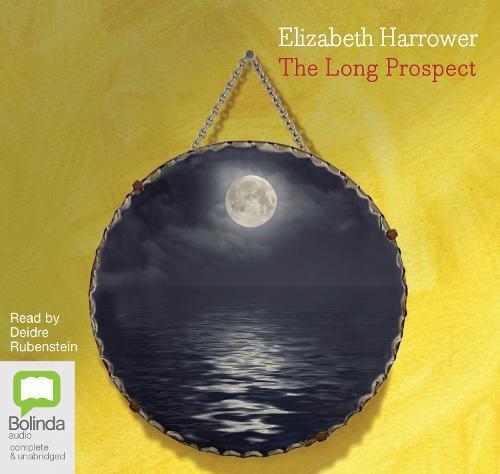 It was only necessary, she had discovered, for a person, place, or thing to be admired by her, to become the object of hilarity and scorn. They’d even laugh at Shakespeare, Emily thought … They’d even laugh at God. Growing up neglected in a seedy boarding house, twelve-year-old Emily Lawrence befriends Max, a middle-aged scientist who encourages her to pursue her intellectual interests. Innocent Emily will face scandal, suburban snobbery and psychological torment. Originally published in 1958, The Long Prospect was described as second only to Patrick White’s Voss in postwar Australian literature.