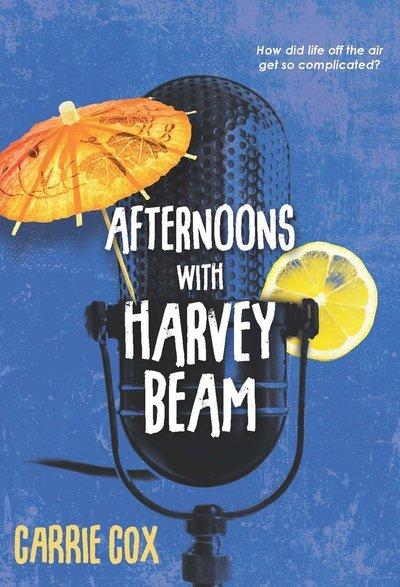 Confirming his suspicions that you can successfully run away from your problems and a dysfunctional family, talk-show host Harvey Beam got out of his regional hometown as soon as he could. Beam creates a stellar radio career in the city, and builds a life that bears no resemblance to the one he left behind.

But as things start to unravel at work and at home, Beam is called back to Shorton by the imminent death of his father. There he finds everything is still waiting for him just as he left it.
Maybe, though, Harvey Beam is not the same angry young man who ran away. And maybe the arrival of a single, wonderful stranger will mean that instead of going back, Harvey can finally move on.
$24.99Add to basket ›