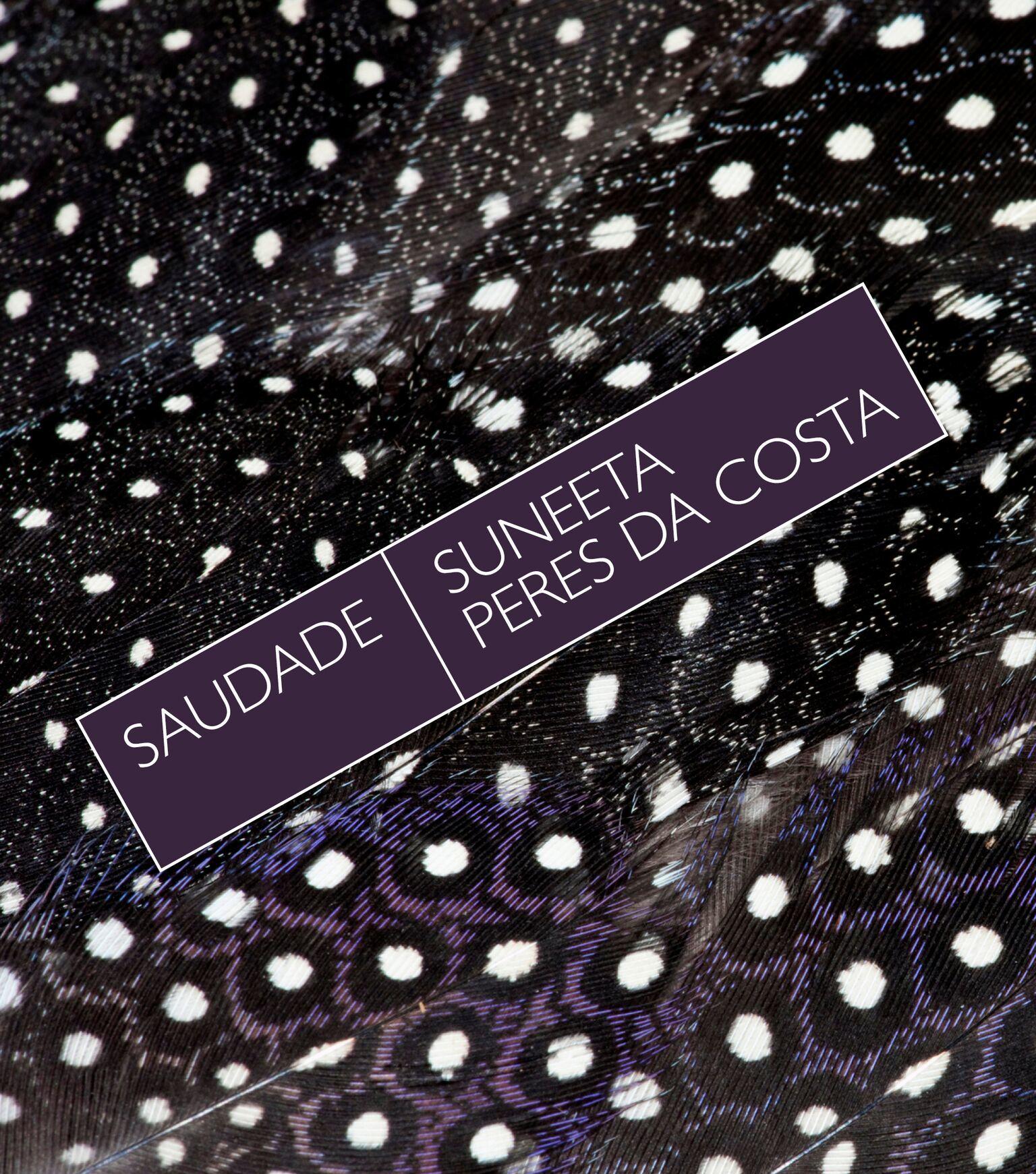 A coming-of-age story set in Angola in the period leading up to the colony’s independence, Saudade focuses on a Goan immigrant family caught between complicity in Portuguese rule, and their dependence on the Angolans who are their servants. The title (saudade means ‘melancholy' in Portuguese) speaks to the longing for homeland that haunts its characters, and especially the young girl who is the book’s protagonist and narrator.
Suneeta Peres da Costa’s novella captures with intense lyricism the difficult relationship between the daughter and her mother, and the ways in which their intimate world opens up questions about domestic violence, the legacies of Portuguese slavery, and the end of empire. The young woman’s intellectual awakening unfolds into a growing awareness of the lies of colonialism, and the violent political ruptures that ultimately lead to her father’s death, and their exile.
$19.95Add to basket ›