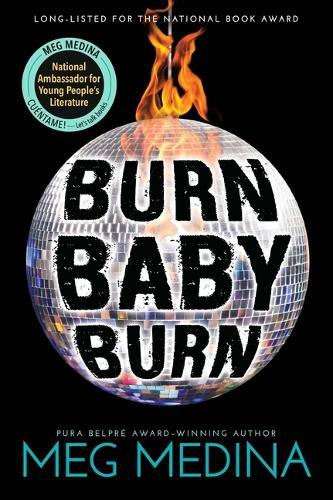 Meg Medina transports readers to a time when New York seemed balanced on a knife-edge, with tempers and temperatures running high: the infamous summer of 1977, when the city is besieged by arson, a massive blackout, and a serial killer named Son of Sam who shoots young women on the streets. Seventeen-year-old Nora Lopez’s family life isn’t going so well, either. Before she turns eighteen and can strike out on her own, Nora will discover that the greatest dangers are often closer than we like to admit - and the hardest to accept.

END_OF_DOCUMENT_TOKEN_TO_BE_REPLACED

Close to the Edge

The Second Worst Restaurant in France

Small Days and Nights: Shortlisted for the Ondaatje Prize 2020