The Path to the Spiders' Nests: Revised Edition 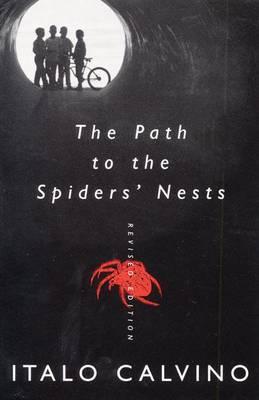 The Path to the Spiders' Nests: Revised Edition

Italo Calvino was only twenty-three when he first published this bold and imaginative novel. It tells the story of Pin, a cobbler’s apprentice in a town on the Ligurian coast during World War II. He lives with his sister, a prostitute, and spends as much time as he can at a seedy bar where he amuses the adult patrons. After a mishap with a Nazi soldier, Pin becomes involved with a band of partisans. Calvino’s portrayal of these characters, seen through the eyes of a child, is not only a revealing commentary on the Italian resistance but an insightful coming-of-age story. Updated to include changes from Calvino’s definitive Italian edition, previously censored passages, and his newly translated, unabridged preface–in which Calvino brilliantly critiques and places into historical context his own youthful work–The Path to the Spiders' Nests is animated by the formidable imagination that has made Italo Calvino one of the most respected writers of our time.