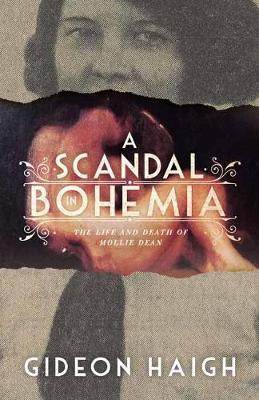 As enigmatic in life as in death, Mollie Dean was a woman determined to transcend. Creatively ambitious and sexually precocious, at twenty-five she was a poet, aspiring novelist and muse on the peripheries of Melbourne’s bohemian salons - until one night in 1930 she wasbrutally slain by an unknown killer in a laneway while walking home.
Her family was implicated. Those in her circle, including her acclaimed artist lover Colin Colahan, were shamed. Her memory was anxiously suppressed. Yet the mystery of her death rendered more mysterious her life and Mollie’s story lingered, incorporated into memoir, literature, television, theatre and song, most notably in George Johnston’s classic My Brother Jack.
In A Scandal in Bohemia, Gideon Haigh explodes the true crime genre with a murder story about life as well as death. Armed with only a single photograph and echoes of Mollie’s voice, he has reassembled the precarious life of a talented woman without a room of her own - a true outsider, excluded by the very world that celebrated her in its art. In this work of restorative justice, Mollie Dean emerges as a tenacious, charismatic, independent woman for whom society had no place, and whom everybody tried to forget - but nobody could.
$32.99Add to basket ›

END_OF_DOCUMENT_TOKEN_TO_BE_REPLACED 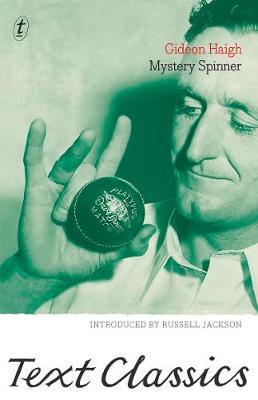 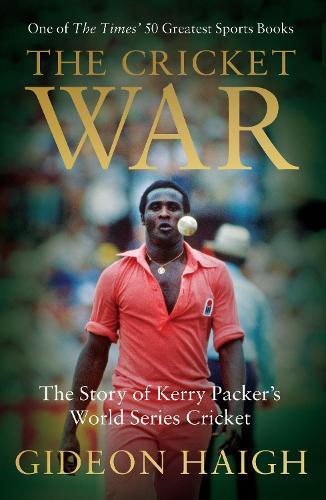 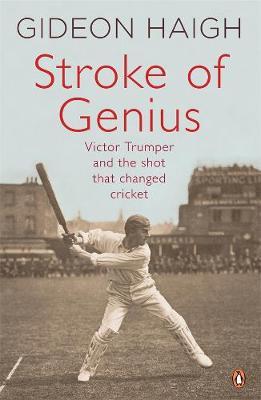 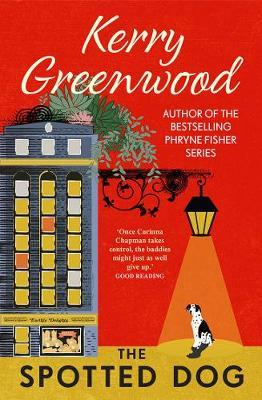 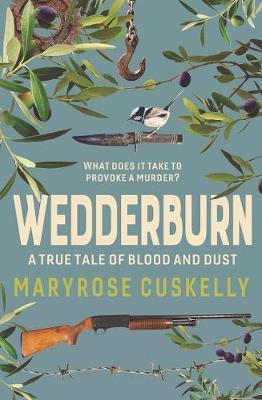 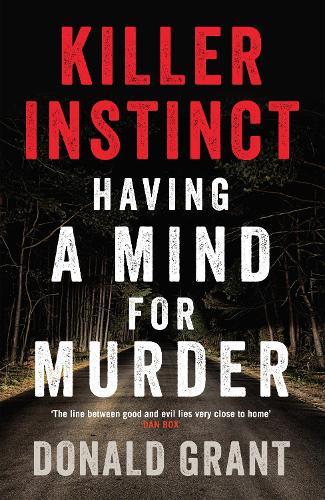 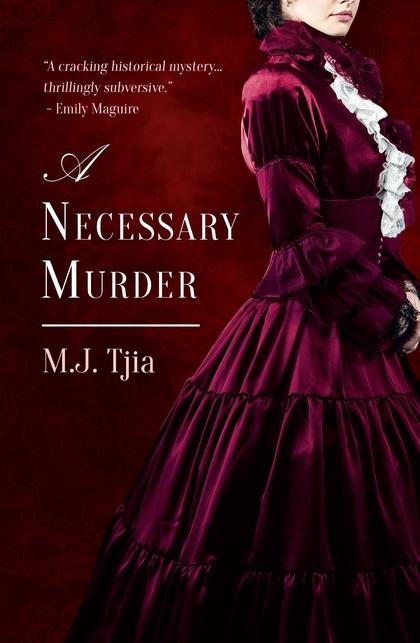