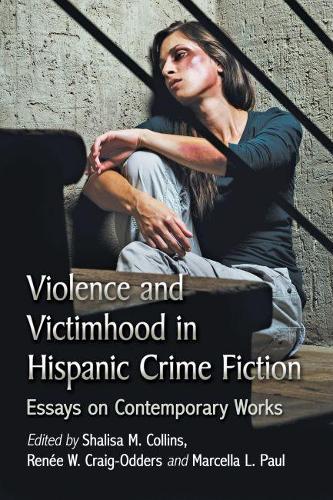 At the heart of all crime fiction is an investigation into an act of intentional violence. The variance, evolution, splintering, and reimagining of the genre all lie in the method and outcome of the investigation and the dynamic between investigator, criminal, and victim. The understanding and portrayal of the relationship between criminal, victim, and investigator often reflect current social concerns, perceptions, and realities. While the narratives and the scholars who study them have generally centered on the criminal and the investigator, the victims and their bodies also reflect changing social and political landscapes. This book brings together nine scholars of Latin American and Peninsular Spanish crime fiction who explore the role of the victim in crime fiction from the Spanish-speaking world. The authors highlight how the definition of victim, the identification of the body, the nature of the crime, and the treatment afforded the corpse by the authorities and/or by the narrative, reflect societies coping with changing demographics, drug wars, economic crisis, and political corruption and instability. While the challenges above are not unique to the Spanish speaking world, the spotlight on the victim is a relatively new line of inquiry in the field of crime fiction of interest to readers and scholars of Hispanic crime fiction and popular culture studies.